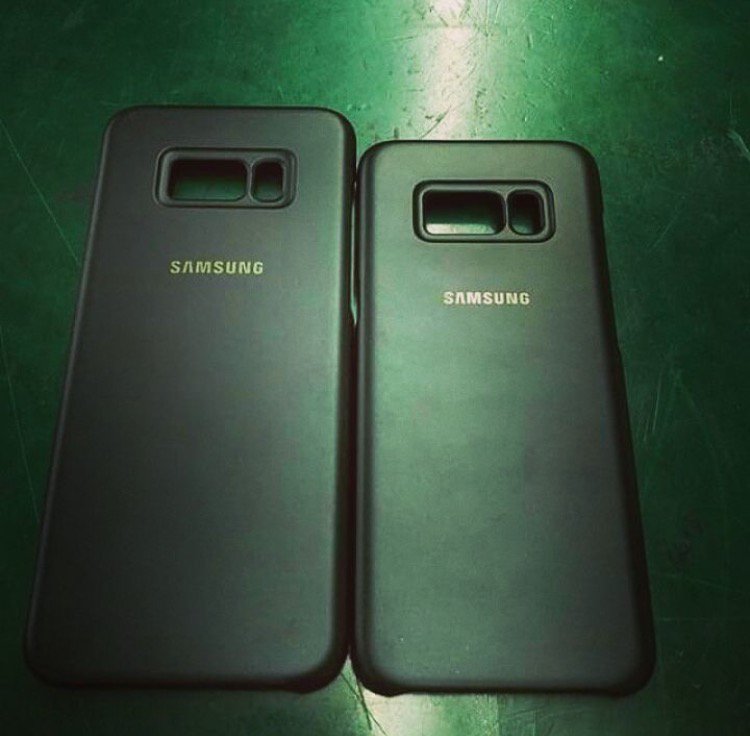 It’s time for a fresh batch of Samsung Galaxy S8 leaks, but don’t get excited, as it’s just cases. Two shots of the device’s cases have hit the web and they look pretty much as expected, judging by the last renders. There’s still a difference between them that puzzles us a bit. 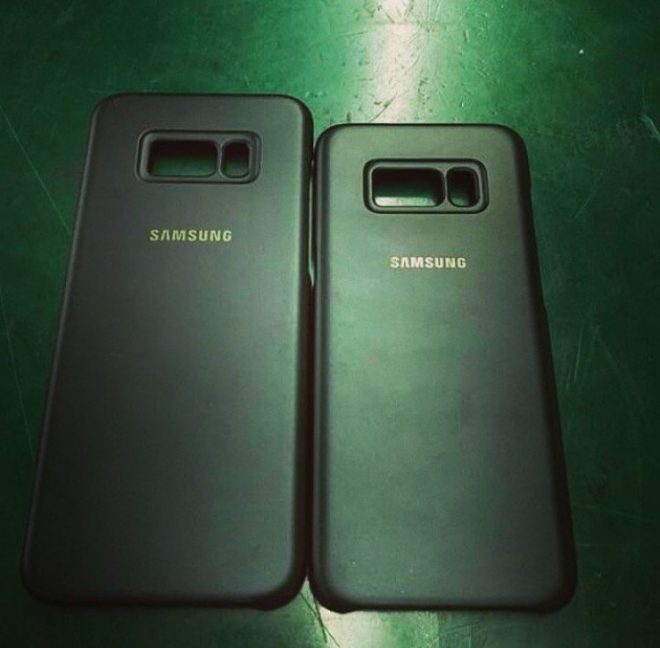 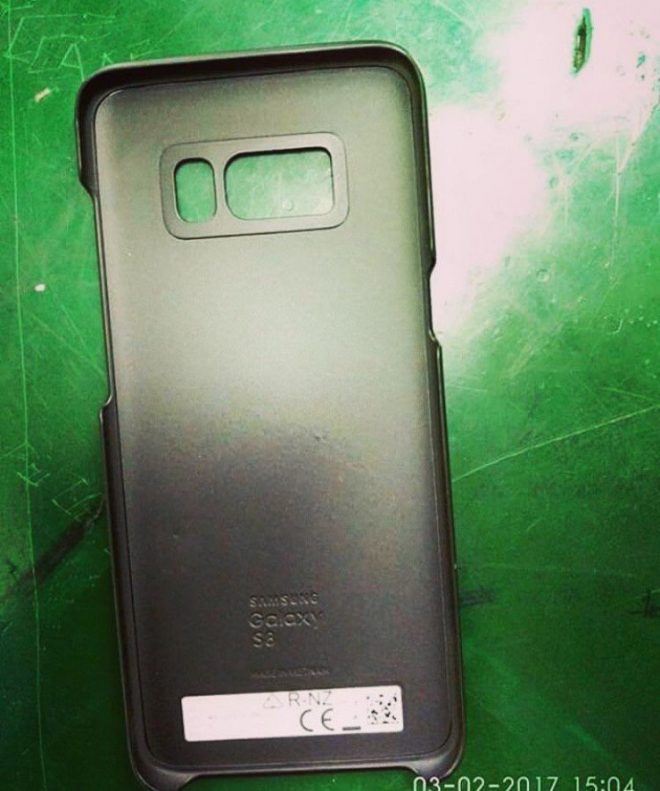 There should also be enough room on the sides for the Bixby assistant dedicated button. What’s strange is that one case has the fingerprint scanner cutout on the left and the other one on the right. We get both sizes of cases, for the Galaxy S8 and S8 Plus and the new device’s body seems to be pretty narrow and long. We expect the S8 to debut on March 29th, with a 5.8 inch and 6.2 inch screen (Galaxy S8 and S8 Plus), as well as a Snapdragon 835 CPU.