The list of companies that have yet to deliver an Android handset is shrinking, with a new name popping up as a phone maker that adopted this OS: Fujitsu. Sankei Digital is reporting that Fujitsu is working on an Android-based smartphone, that will be available for NTT DoCoMo’s (Japanese carrier) 55 million subscribers. 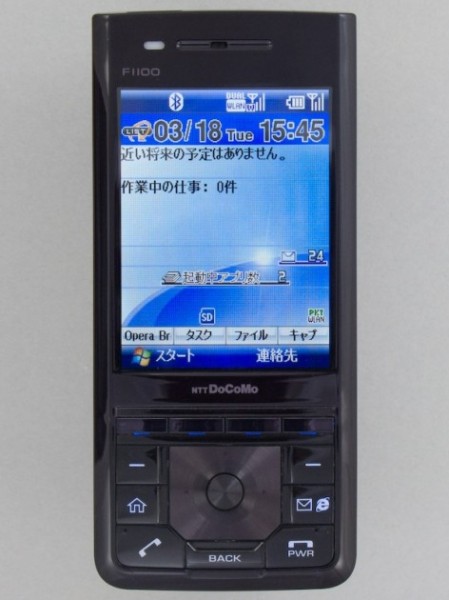 This phone will be available starting 2011 and we’re really curious if Fujitsu will make a real smartphone or a mid-end device with decent specs. The company also wants to sell the device outside of Japan, so it must be pretty impressive and we’re looking forward to checking out its design.

We’re also expecting a bit of Toshiba involvement in the making of the handset, as Fujitsu and Toshiba have recently announced that they’ll merge their cell phone operations.