Since Nuvifone is being delayed again and again, Garmin decided to prepare an Android phone for 2009, so based on the company’s ability to fulfil promises, we’ll be seeing it in 2010, maybe. The famous GPS maker will be launching its first Android handset in the second half of 2009, a couple of months after Nuvifone will make it to the stores (if ever). 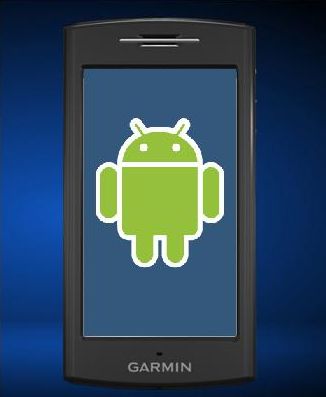 Like Garmin’s first phone, the Android devices will be made by Asus and it will be extremely interesting to see how the company blends its navigational solutions with those offered by Google. No info on the handset’s specs for now, but you can bet your house on the fact that it’ll sport a pretty big touchscreen, as most GPS-centered phones do.