General Mobile already has a cool Android phone launched back in 2009, DSTL1 Imaginary and the company has decided to follow-up this model with the Cosmos handset, pictured below. Its makers have also revealed a bunch of specs, that are available after the break. 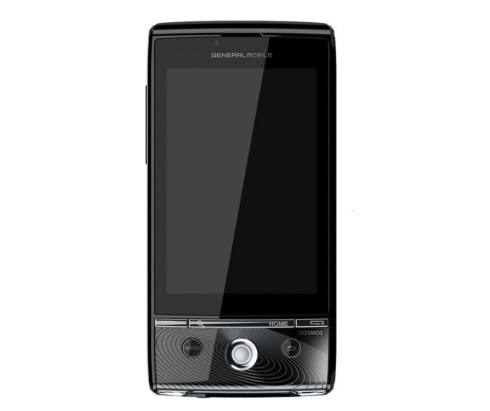 The device runs Android 2.0 and comes with a 3.2 inch HVGA capacitive touchscreen display with a 320 x 480 pixel resolution, a 5 megapixel camera with autofocus, but without flash. 256MB of Flash memory are on board, as well as 128MB SDRAM, a 1500 mAh battery, FM radio, a MarvellPXA935 CPU and a digital compass.

Cosmos is more appealing than its predecessor, thanks to its neat industrial design and touches like the etching on the battery cover. 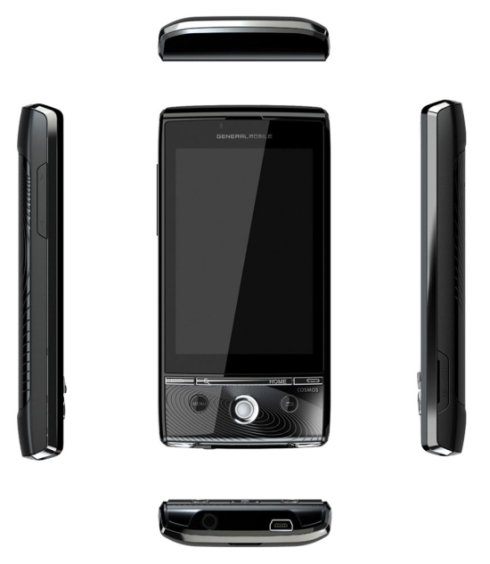 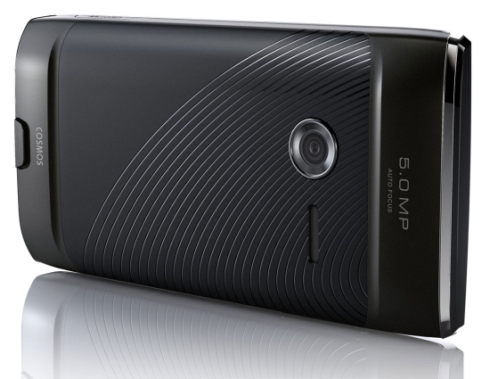