Home Gigaset Gigaset ME Smartphone with 2 GB RAM on Board Gets Certified by... 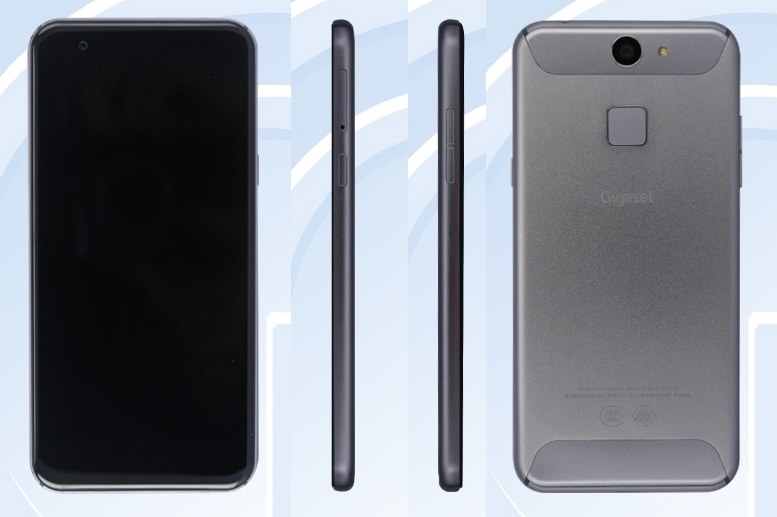 In the first day of September, the guys from Gigaset had something pretty interesting to announce, more precisely three new devices very attractive. We’re talking about the Gigaset ME, Gigaset ME Pro and the ME Pure variant. Well, today a new version gets leaked through TENAA, the Chinese authority that reveals a Lite model if we could name it this way. 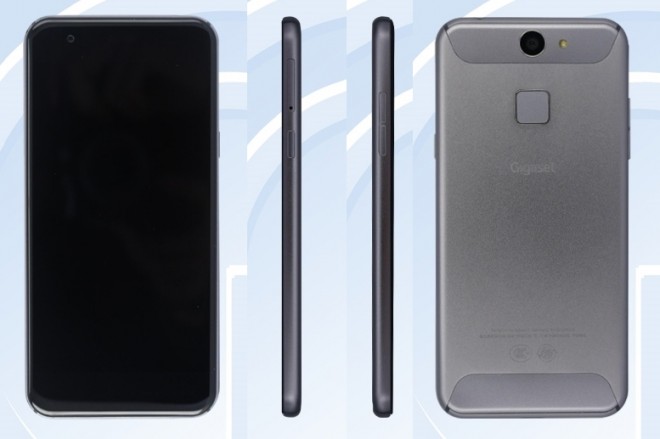 The new variant is called Gigaset GS53-6, and its based on the 5-inch model that now arrives with 2 GB of RAM and an octa-core processor clocked at 1.5 GHz. There’s a 13-megapixel rear camera with LED flash, a 8-megapixel front-facing cam, but also a microSD card slot up to 128 GB.

Android 5.0.2 Lollipop is pre-installed, alongside 4G LTE, Bluetooth and WiFi connectivity. This Lite variant of the Gigaset ME smartphone comes in a 7.8 mm thin body that weighs 150 grams. Taking in consideration the fact that the regular ME phone will cost 469 euros, we might get a 350 euros price tag for this new variant. 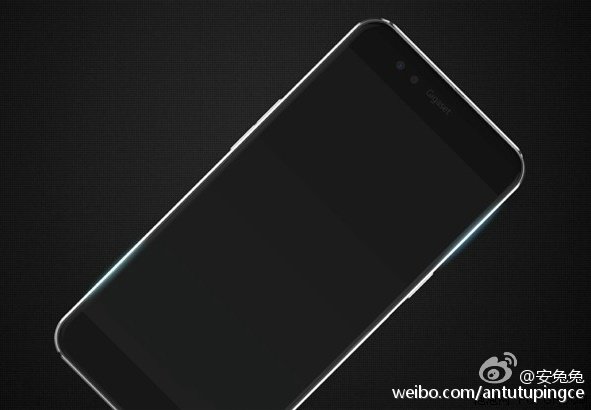