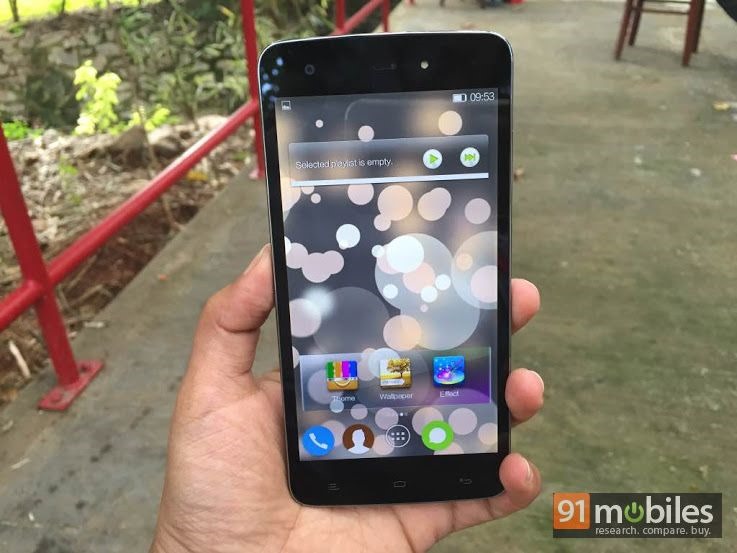 Gionee, a Chinese brand known for its very thin phones has debuted a new series of handsets in India, including low end models and some appealing smartphones. They were all showcased at the Plugged In event held in India. 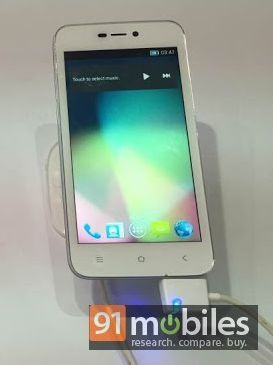 There are two entry level units here and two LTE smartphones with higher end specs. All the newcomers will be sold starting with next month and will have Android 4.4 on board. We start off with Gionee P4S, pictured above and packing budget specs. The model has a windowed back cover, support for gesture control and a 4.5 inch display with FWVGA resolution. Then there’s the Gionee P6, pictured below and packing a 5 inch display. 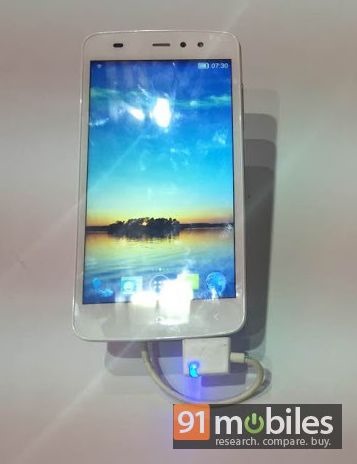 This screen has a resolution of 854 x 480 pixels and it also adopts an unique semi transparent case. Both the P4S and the P6 share quad core 1.3 GHz processors, 1 GB of RAM, 8 GB of storage and microSD card slot. The cameras are 5 MP/2 MP combos and the batteries are a 1800 mAh unit on the P4S and 1950 mAh on the P6. No idea what the prices will be. 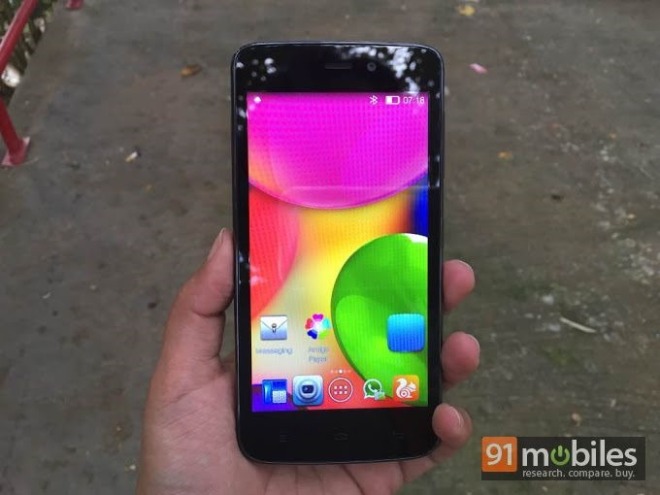 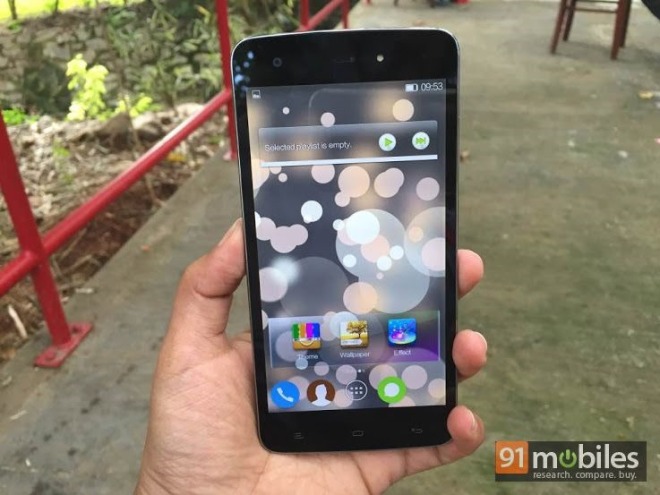