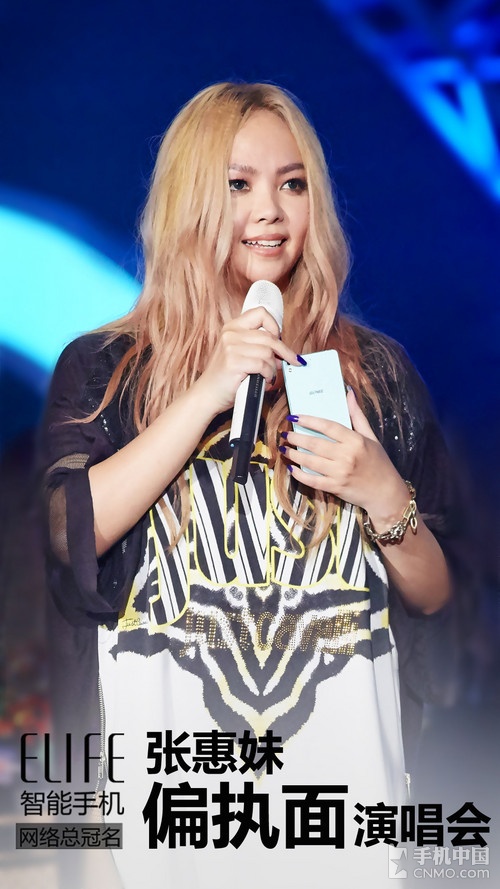 Gionee is a Chinese company that managed to become popular lately thanks to the world’s slimmest smartphone called Gionee Elife S5.5, device that arrived in many countries under a different branding. Arrived on the web a while ago, it seems that the successor of the S5.5 smartphone called at first GN-9005 is now ready to make its debut on the market.

This one will be named Gionee Elife S5.1, and according to some sources, this device will measure 139.8 mm in length, 67.4 mm in width and just 5.15 mm in thickness. As you may know, the Gionee Elife S5.5 measures 5.5 mm, so with the launch of the S5.1 smartphone, the title of the world’s slimmest phone will pass to the Elife S5.1. 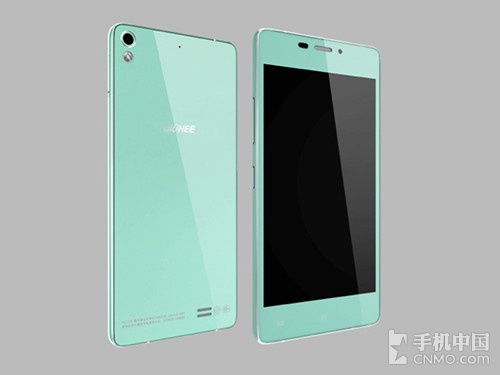 Among the specs of this device we’ll have a 4.8-inch HD display, a quad-core processor clocked at 1.2 GHz, 1 GB of RAM memory, 16 GB space of internal storage and a 8 megapixel camera on the back. Is expected that Gionee Elife S5.1 to be officially announced in the next couple of days. 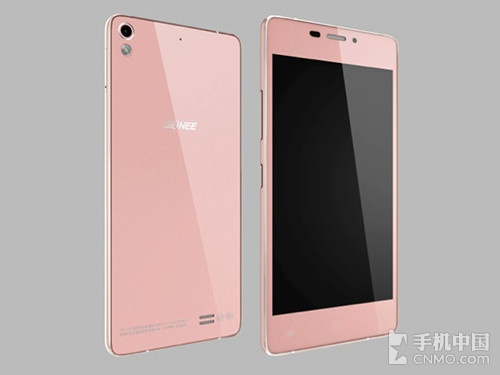