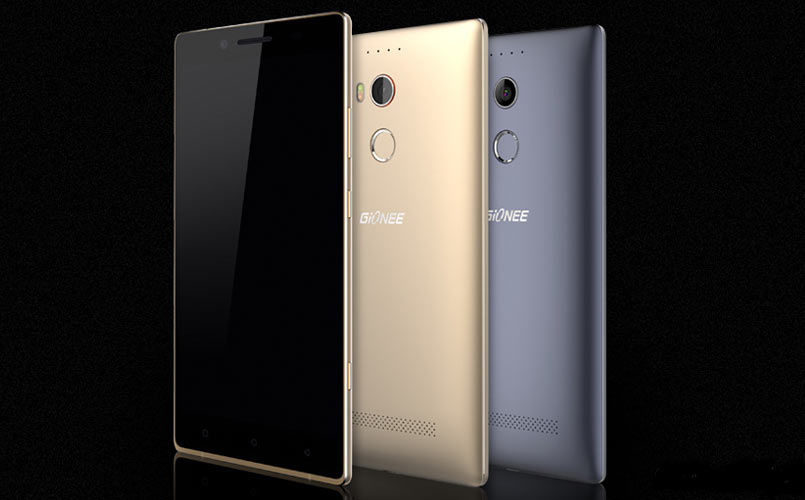 While we already reviewed the Gionee Elife E8 here, the company is preparing to launch it in India on the 8th of this month. They’ve started sending out invites to the big event and we can understand why they’re dedicating a special unveiling to it, since the E8 has flagship specs. 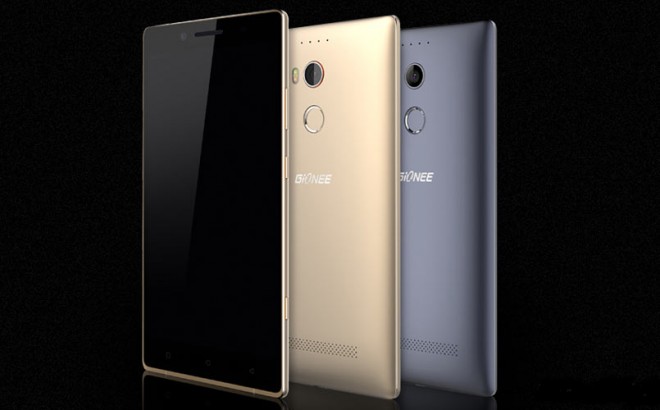 The invite does not mention the flagship phone, but it offers a small hint regarding what the company is planning. It says “Block your date for GR8 news. A new phone launch and a big entry into e-commerce”. Aside from debuting the handset, Gionee India could start selling smartphones online. Gionee Elife E8 packs a 6 inch 2560 x 1440 pixel display, with a Super AMOLED panel and a 2 GHz MediaTek MT7895 processor, also known as the Helio X10. 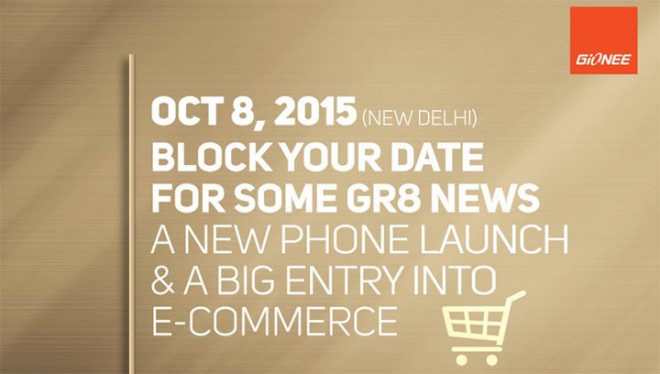 There’s 3 GB of RAM on board, a fingerprint scanner and 64 GB of storage. One of the standout points of the device is its 24 megapixel camera, with OIS, 4K video capture and true tone flash. You can also expand the storage with up to 128 GB via microSD and we’re also getting a 3520 mAh battery in the mix and 4G LTE. The selfie camera is also pretty impressive, at 8 MP.