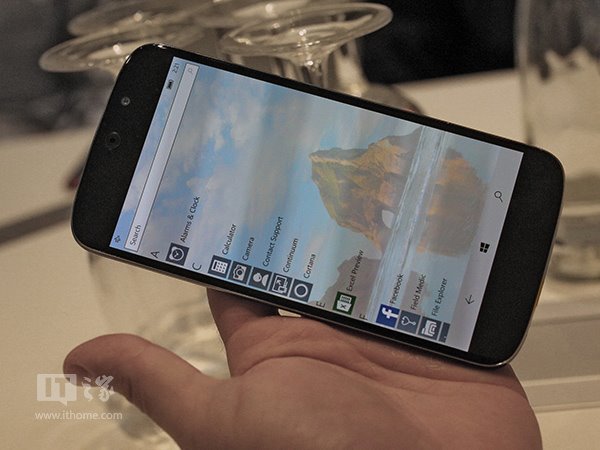 One of the most interesting presentations of IFA 2015 was certainly the one of the Acer Jade Primo, a phone that could be turned into a desktop, thanks to the Continuum functionality in Windows 10. This allows you to connect a handset to a desktop monitor and go from running Windows 10 Mobile to full Windows 10 on that device. And today we got a confirmation that the Jade Primo 2 is coming.

The info comes from ST Lui, president of Acer’s handset segment, who claimed that Acer is committed to making a Jade Primo 2 model in 2016. Expectations are of up to 10 million smartphone shipments next year. Acer Predator 6, the gaming phone is still in the cards, obviously and Acer also wants to have stronger and higher priced smartphones in its portofolio, not just the ones below $199.

Since Jade Primo came with a Snapdragon 808 processor, a 21 MP camera and 5.5 inch Super AMOLED screen and front 8 MP camera, we can anticipate the upgrades of the successor. It may get more RAM, certainly a better CPU and a beefier battery to withstand the shock of being turned into a PC. The dock mechanism may also evolve, perhaps with a less wired setup, or perhaps into a suite also involving a tablet, who knows?