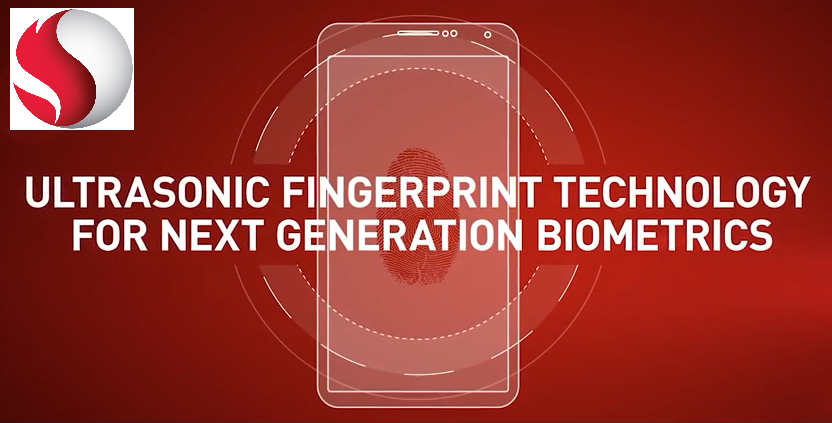 Xiaomi Mi5 should have debuted a long time ago, but apparently it was delayed by one particular component or feature. We’re talking about an “ultrasonic fingerprint scanner”, that’s supposed to be coming from Qualcomm. 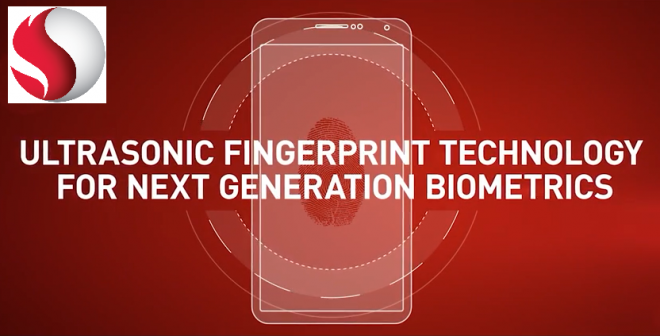 The Mi5 will be one of the few devices to benefit from this type of technology, also known under the name Snapdragon Sense ID. Qualcomm claims it will be ready before the year is out, so we expect it on the Xiaomi new flagship as well. This phone is said to also get the Snapdragon 820 processor, that offers support for that new type of fingerprint unlock. 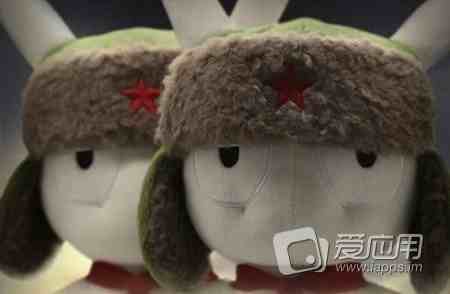 Rumors regarding the same handset talk about a Quad HD screen, a 3000 mAh battery, a 16 megapixel back camera and a front 13 MP shooter. The price tag is supposed to be under $400, which sounds incredible for a Snapdragon 820 unit. The 3D fingerprint technology that Qualcomm uses here relies on ultrasound to scan a fingerprint and won’t be affected by stained or greased fingers.

The advantage is that you don’t even need a special button or area, you can place the sensor under glass, plastic and metal without a problem.