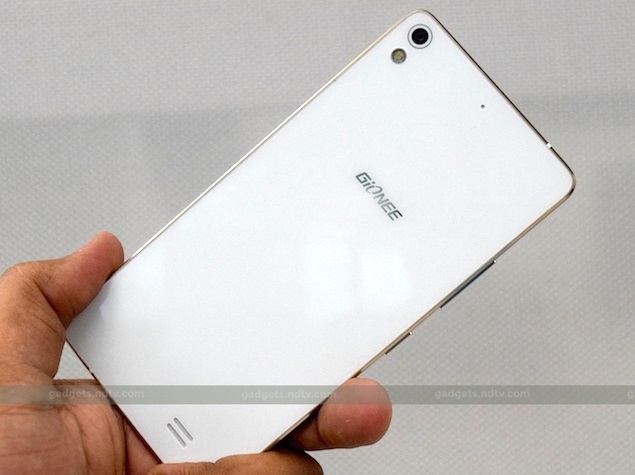 As Foxconn gets ready to close a factory in India, another Chinese device maker is prepared to open a new one. We’re talking about Gionee, the maker of some of the thinnest and best looking phones in the world.

All they have to do now is await for clearance from the Indian government and they’ll be all set. Right now, Gionee manufactures 60 million phone units at its facility in Shenzhen, but it’s also ready to expand. The Indian government must facilitate this production movement, but Gionee is totally open for it. The firm has a customer base of 4.5 million and they manufactured 30 million phones throughout 2014.

They intend to reach 45 million next year. The company launched a sub brand called IUNI in China last year and wants to also register it in India. IUNI is said to be a separate and independent company, working apart from Gionee starting with 2015. The firm’s latest hit is the Gionee Elife S5.1, a 4.8 inch Super AMOLED phone, that at 5.15 mm in thickness is one of the thinnest smartphones on the planet. We’re testing it right now and we’ll be back with a review.