Home Android OnePlus One Mini Supposedly Leaked in China, With 5 Inch Screen in... 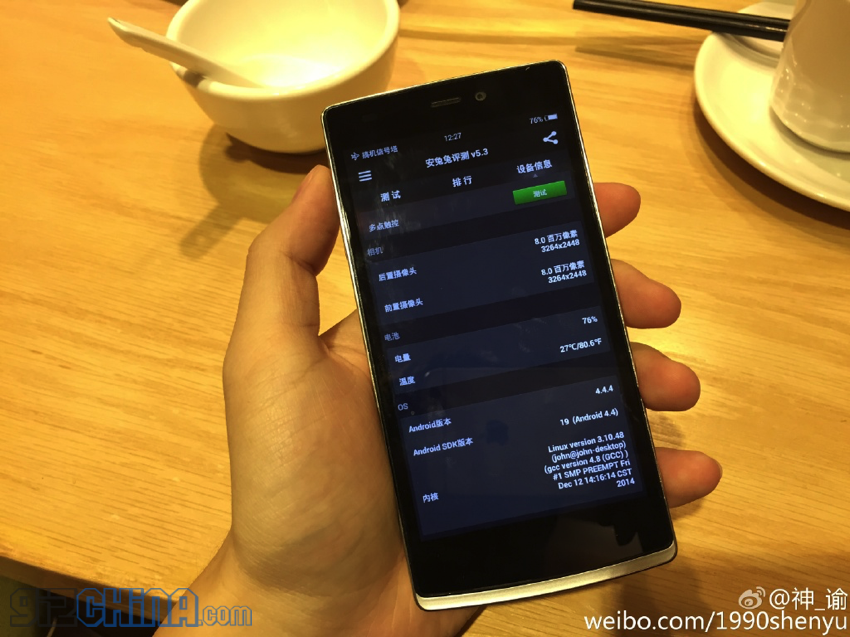 Aside from preparing the OnePlus Two, that has already leaked, the young Chinese firm OnePlus is supposedly also working on a smaller phone. That rumored OnePlus One Mini has leaked in China and you can check it out in the shots below. 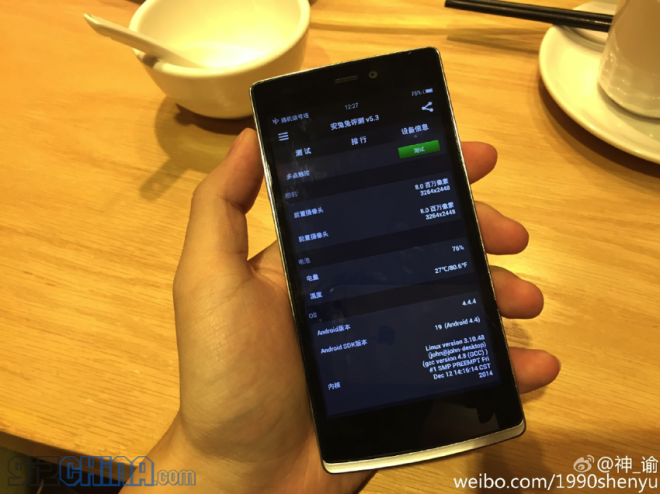 What we’re dealing with here is apparently an engineering prototype, that’s undergoing testing in China. The phone is supposed to cost only $241 and it will come with a 5 inch screen, plus a Snapdragon 615 processor, according to first leaks. There’s also an AnTuTu leak, saying that this model will bring an 8 megapixel back camera and also an 8 MP front shooter. This makes it sound like a pretty solid selfie phone.

The only reason to be cautious about this leak is the fact that there are a series of OnePlus One fakes in China with 5 inch screens, so this may also be the case here. Seeing how most major players in the phone biz have launched Mini models, OnePlus could also adopt this strategy. What do you think? Real or fake? 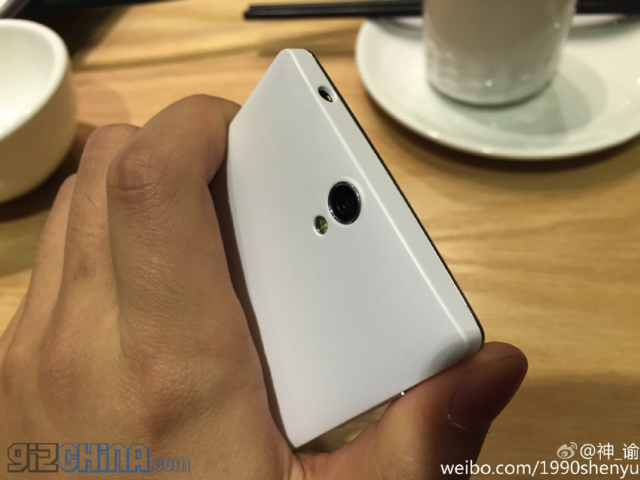