Yes, what are you waiting for? The entire Android source code has just been released. This means that there are many people out there in hold of it and on their way to developing their own handsets using Google’s platform. 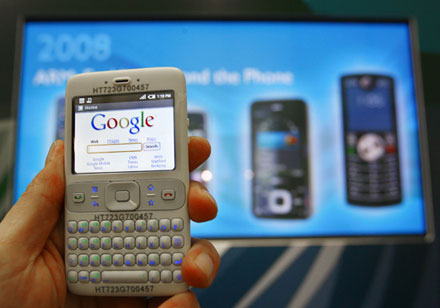 The source code that is now available for everyone contains core components such as the bootloader, graphics and speech-recognition libraries and media codecs, as well as applications. Useful enough, it can be adapted to work on a wide range of hardware configurations.

The advantage of this move might be that of making Android the first platform choice for many handset developers, since it is free and easy to modify. On the other hand, there is also the danger of having a severe market fragmentation, due to the great variety in the available operating systems resulted from modifying Android.