Again! Fuze, or also known as HTC Touch Pro, appeared once again on AT&T’s website, as it seems to be stubborn to get a release here. AT&T says nothing, but when they do make comments, it might just come under the form of a release announcement. 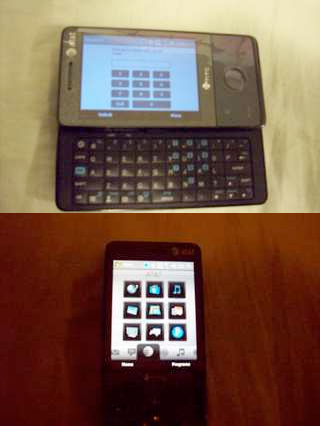 HTC Touch Pro turned up on AT&T’s website more than a month ago, under the name of Fuze, but was quickly removed. The telecom operator seems to have trouble in making up its mind about this phone’s release, but the game of peak-a-boo might soon be over with an official release of the Touch Pro handset.