The Wall Street Journal has the inside scoop on a supposed “X Phone” and “X Tablet” from Google, two products in the works right now, that aim at rivaling the iPad and iPhone. The models are due next year and not much is known about them. It would be about time that Moto was useful, since after last year’s acquisition by Google they haven’t had much activity in the field of handsets and all their Droids have been unimpressive. 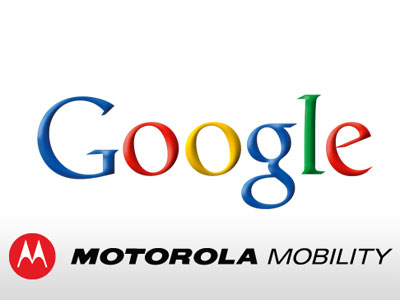 Leading this project is a former Google product manager, Lior Ron, who is said to have specialized in mapping. The X Phone project is supposed to involve a new generation of smartphone that doesn’t belong to the Droid series and provides a great high end camera and great photo software. Bendable screens and ceramic materials are also being analyzed for this new product. No idea if the X Phone design is finished or if the materials mentioned before will be included or not.

There’s also a big focus on image and gesture recognition, after Motorola Mobility’s recent purchase of recognition software from Viewdle. I can’t guarantee this will be a Nexus phone, although it seems pretty likely, since LG, HTC and Samsung have already taken turns in making such phones and now it’s either Sony or Motorola. With Nexus 4 being underwhelming in some areas, a new and improved Nexus is what people expect in 2013.