Google has just made another purchase, making Pushlife part of its huge enterprise. This company is behind a successful music app that runs on Android and BlackBerry OS and bears the name of PushLife as well… Well, this software is appealing because it brings a media management system that resembles iTunes. 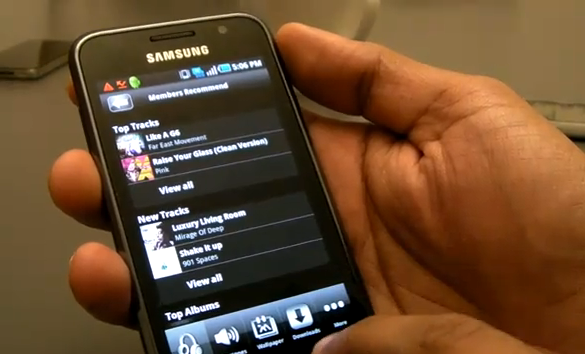 The search engine giant has been preparing to release a music service for a while now, with streaming and perhaps some content management features included. PushLife could come into play, as it allows you to sync music between iTunes and your handset or Windows Mobile and the phone, just as easily as an iPod, iPhone or iPad does.

We suppose the BlackBerry version of the app will be dropped in favor of the Android one and as far as Google Music is concerned, the service is expected to launch during Google I/O in May, maybe together with Android Ice Cream.