Google Chrome and Android have been evolving on separate routes for the past 3 years and they have gone a long way… The first is quite close to surpassing Firefox in market share, while Android is beating all rivals on the smartphone market. But how about Chrome on Android? 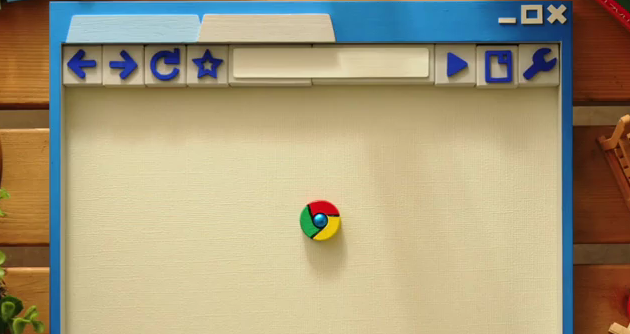 Well, even this aspect has been taken care of, as we’ll soon get a Chrome for Android version. The info comes from the Chromium Code website, that claims we’ll see the Google Chrome for Android app pretty soon. The browser will include most of the features from the desktop software and it will offer support for the Skia 2D graphics library that Google has been developing.

With Google planning a special event on October 11, to launch Android Ice Cream Sandwich and Nexus Prime, they might also debut this Chrome app, that would make a nice addition to Android Market. I guess that since this is Google’s product, they might as well include it in the stock version of Android from now on, right?