Nokia N9 is already selling in some parts of the world and if you’re only days away from getting the first MeeGo smartphone in your country, then we have some nice tutorial videos for you. Some of them teach you how to take a picture and share it, another one shows the input method and another shows you how to connect to the Internet. 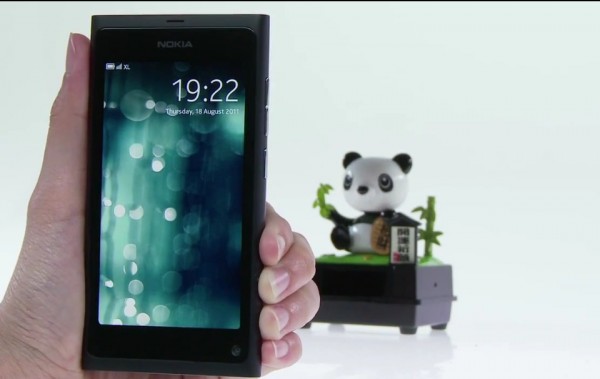 Notice the sleek interface here and the slight resemblance between the messaging app on the N9 and the one in iOS. Also, the icons and the look of the interface in MeeGo is not totally different from the one of Symbian Belle. Before you get too excited, know that this will be the first and last MeeGo phone out there, only available in around 92k units around the world, according to people close to Nokia.

Some users are already worried that they will lack support, since MeeGo is considered dead right now, although it has been taken over by Intel and other companies interested in it. Nokia N9 comes with a 3.9 inch display with 480 x 854 pixels of resolution, a 12.1 mm waistline, 16/64GB of storage and 1GB of RAM. I’m really curios to see that camera in action, especially since it can compare it to the cameras on Symbian Anna models that I’ve tested.