Believe it or not, it’s the applications that are eating out your battery life on the Android phone. At least so claims Larry Page, Google co-founder, who recently discussed this matter during the annual partner forum Google Zeitgeist. He considers the battery on Android devices “pretty good”. 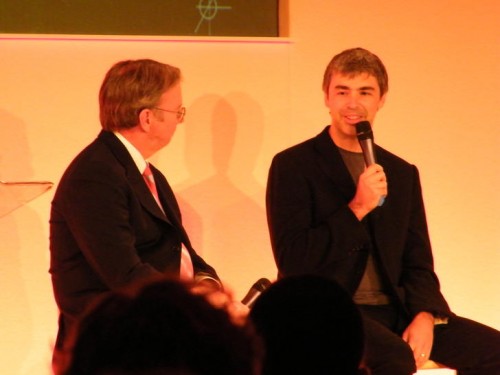 Page mentioned that apps are causing problems with the longevity of the battery, specially those that run in the background. We guess he’s talking about stuff like social networking software and Maps applications. Google’s official said that if you’re not getting a full day of battery life, something’s wrong with the phone.

Larry also praised the people who create apps also taking into account energy consumption. In the end, he joked about offering a bigger battery to a discontent Android user in the public.