Though the Google event that was supposed to take place today has been delayed, that dosen’t stop the pieces of info and rumors from spreading on the internet. We expect that Google will announce at least two new devices at their Android Playground event. One is a smartphone, made by LG and called the Nexus 4. The other one is the Nexus 10 – tablet made by Samsung. 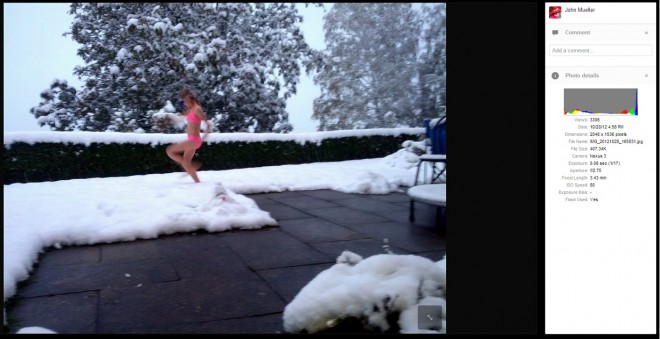 For the past years we’ve seen 3 Nexus smartphones launched by Google in collaboration with HTC at first, and the Samsung. This year we expect the forth to arrive, this time made by LG and suggestively called the Nexus 4. While we await for the date for the rescheduled event to be announced, an interesting fact emerged on the Internet.

Photos taken with a device called Nexus 3 have been posted by a Google Employee on his Google+ page. The photos have been taken at the resolution of 2048 x 1536, in an odd 4:3 pixels aspect ratio. It is rumored that the Nexus 3 might be manufactured by Samsung and represent the Korean’s manufacturer’s smartphone for Google. Samples with the Nexus 10 tablet also surfaced in a similar manner a while back. 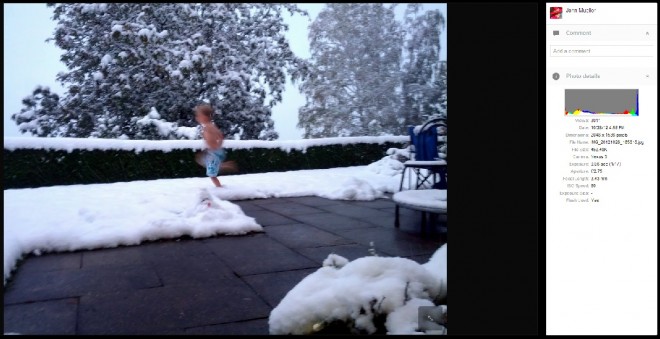