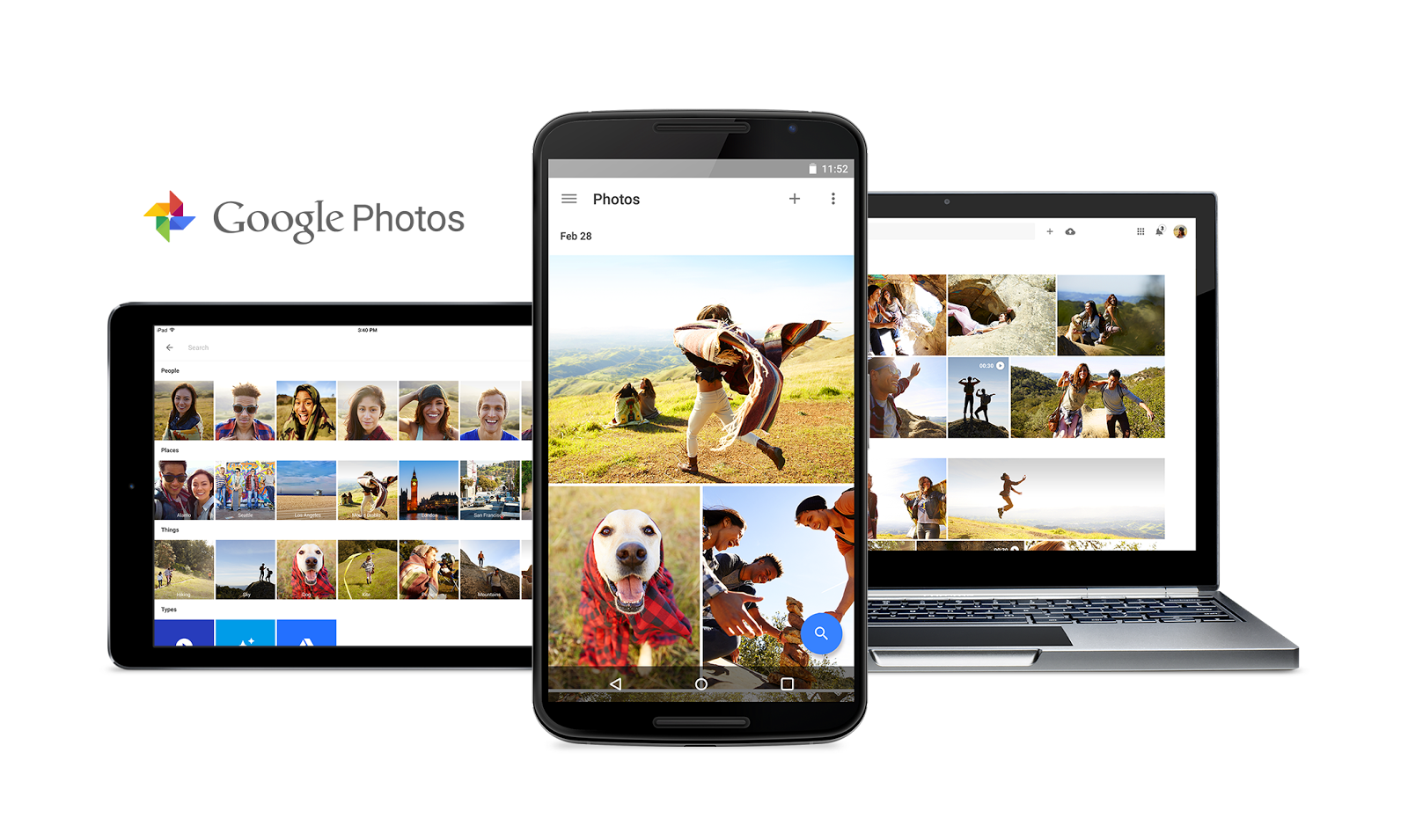 Today’s Google I/O 2015 debut wasn’t all about Android M or Android Pay, it was also about Google Photos. The long neglected app, that has been ripped from Google+ has been seriously upgraded, becoming more appealing than ever. Also, in the meantime YouTube and Google Maps got some crazy offline features. 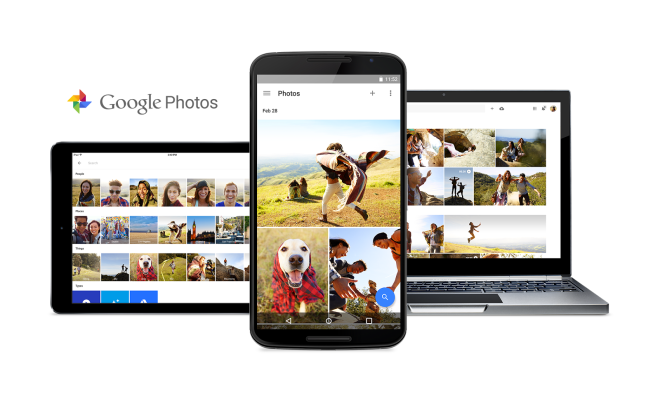 Google Photos now allows the users to store an unlimited number of photos and videos, with original resolutions up to 16 MP and Full HD respectively kept. Compressed versions of the photos and videos will be kept in print quality resolution. All of this happens for free, so there’s no charge here. Google Photos lets you organize pics by years, people, places and other things. 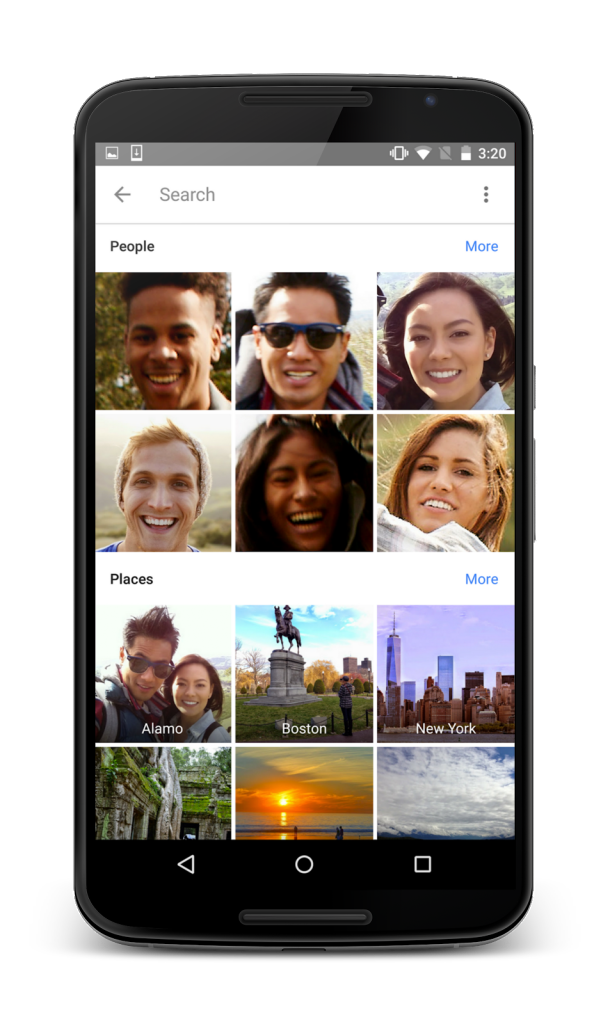 You don’t need to tag or label a shot, since it will be found through a smart search method. You don’t even need albums, by the way. The app is also able to enhance photos and combine then into collages, mixes and clips, with the soundtrack and filters of your choice. There’s also an Assistant view, suggesting new actions to perform to your photos, like creating a collage of a trip you just went on. 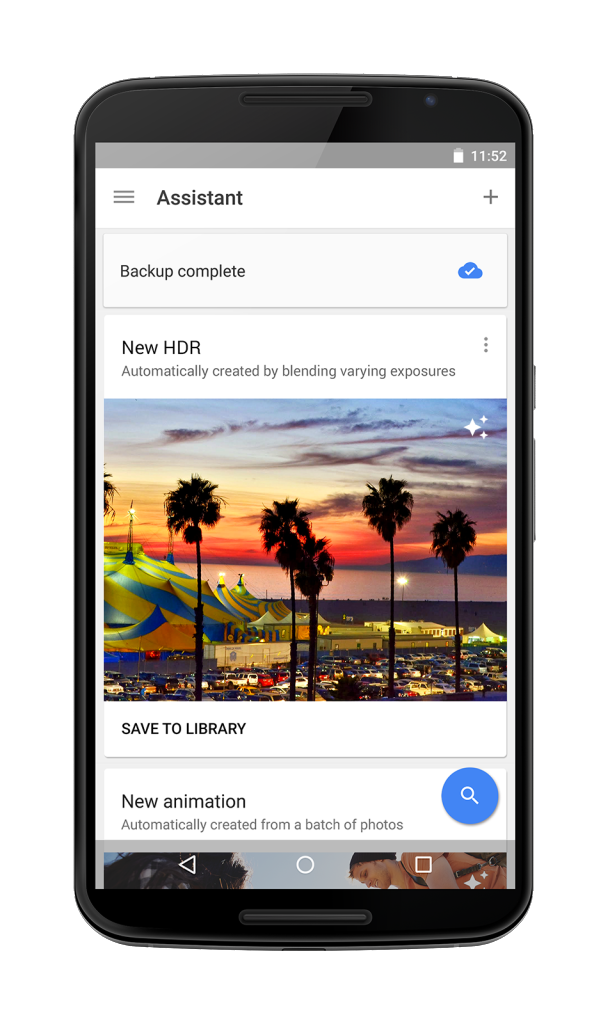 Sharing has become easier and you can now share even hundreds of pics through a single link sent to Whatsapp or Twitter for example. The app comes later today on the web, Android and iOS. Back to the other novelty, Google Maps has just received a turn by turn navigation feature while offline, as well as transit directions for more cities. 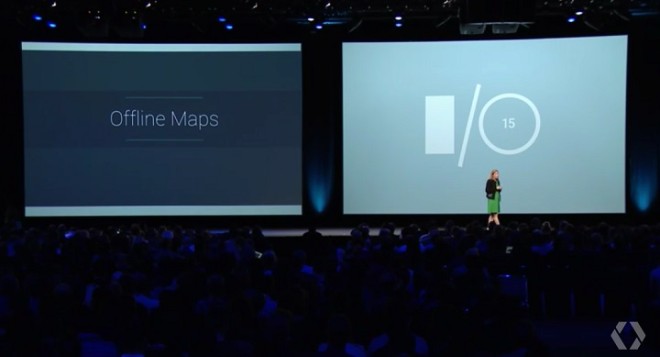 The turn by turn nav offline functionality will be coming later this year, applying to the map regions you downloaded on your device, as if you were online. Even opening hours for businesses and restaurant reviews will be kept offline with the rest of the data. Transit directions for India (trains particularly) and Mexico City will be updated.

Finally, YouTube Offline is an initiative that will let users save a YouTube clip for viewing offline on the device, up to 48 hours. It will debut in Vietnam, Indonesia and the Philippines. 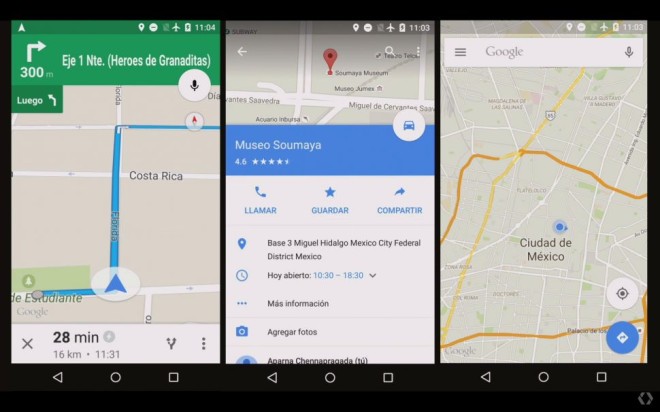