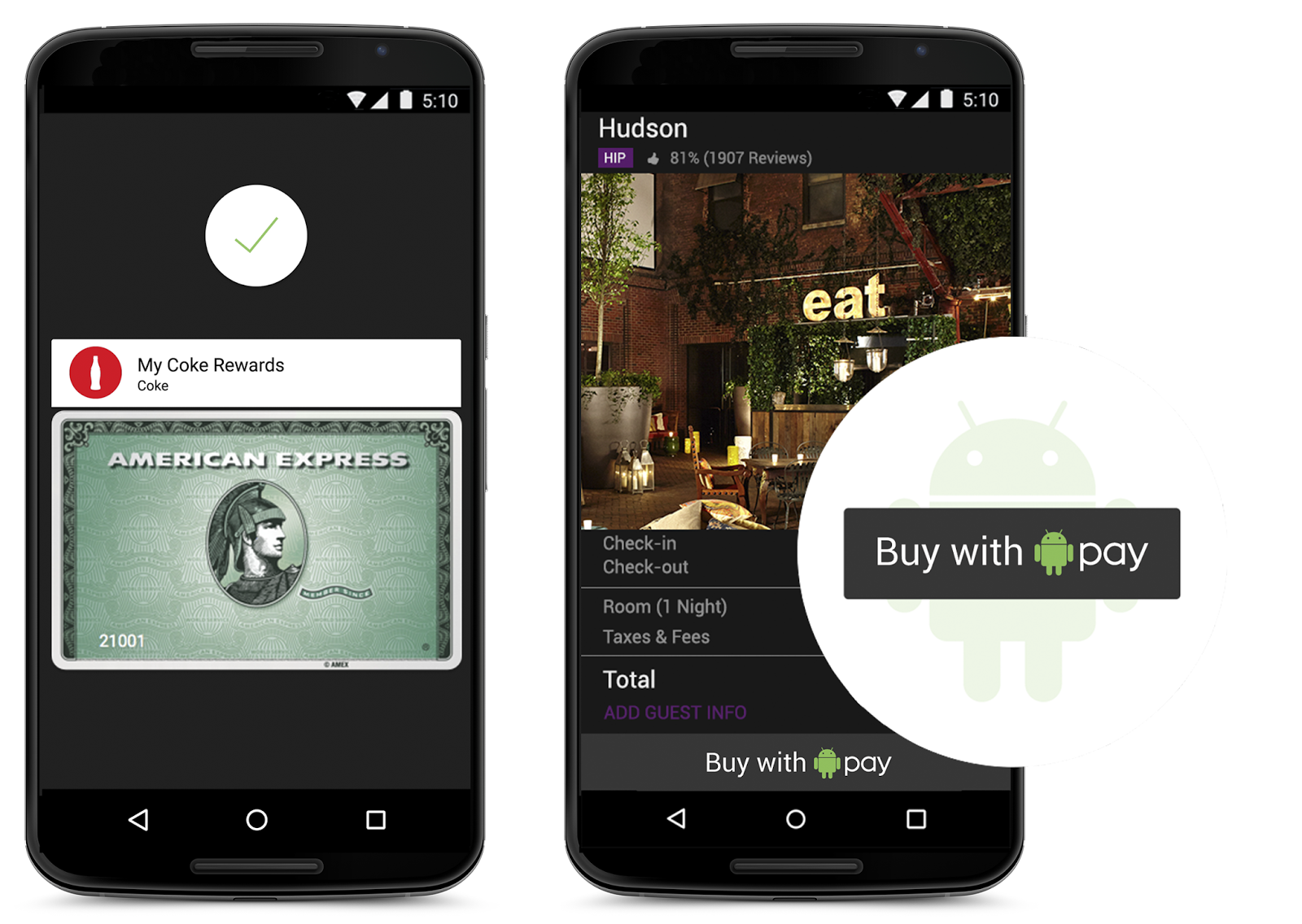 Google announced Android Pay today, an NFC payment system for mobile, that aims at taking off more than Google Wallet. It debuted today at Google I/O and there’s already a hefty list of partners mentioned by Google. 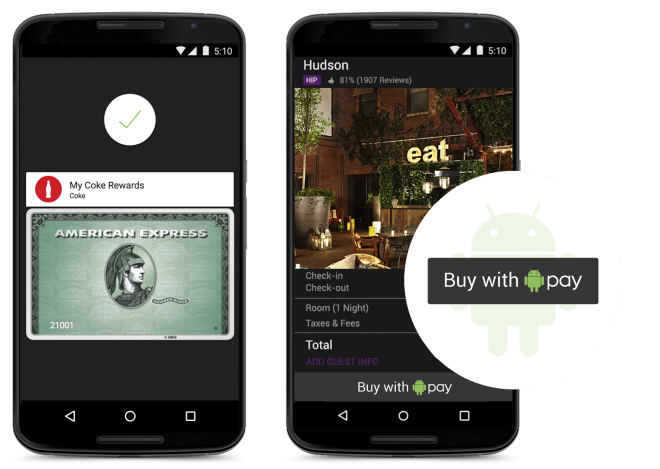 Using Android Pay you can unlock the phone and start paying using a contactless terminal, without even having to open up an app. The user gets a payment confirmation, the transaction details and he’s all done. Select retailers will offer special deals and loyalty programs once this system takes off. Not only contactless terminals will support this system, but also online stores. 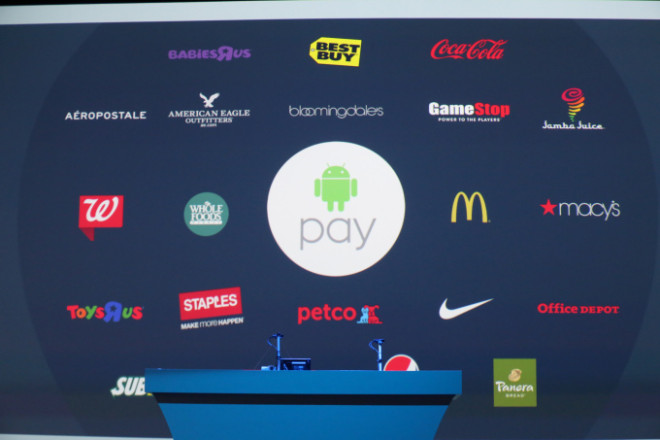 If you make a purchase online, you will start seeing a “Buy With Android Pay” tag, probably to the dismay of PayPal, that usually had its own buttons for that task. Android Pay was designed to work with any payment processor, including Braintree, CyberSource, First Data and Stripe. Google has partnered with American Express, Discover, Mastercard and Visa to deliver the required industry standard security features. 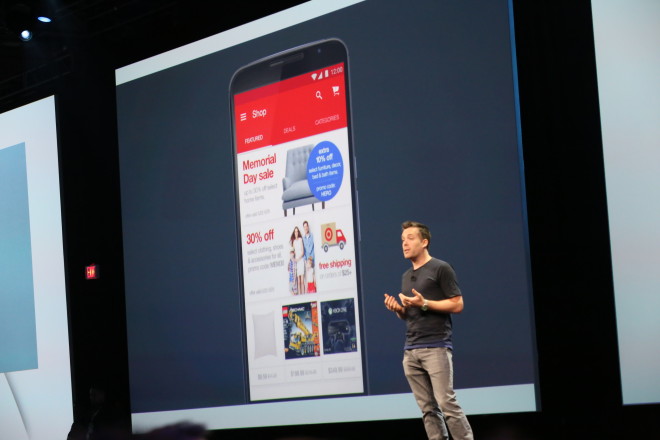 Fingerprint scanning will be used for authentication purposes, since it has been confirmed in Android M today. Google claims that 7 out of 10 Android devices are ready for Pay right now and 700.000 merchants can accept the system in their stores today. The search engine giant also negotiated deals with AT&T, Verizon and T-Mobile, that will preinstall Android Pay on devices with Android 4.4 at least and NFC on board.

Google Wallet still remains active in the meantime and apparently won’t get canned. 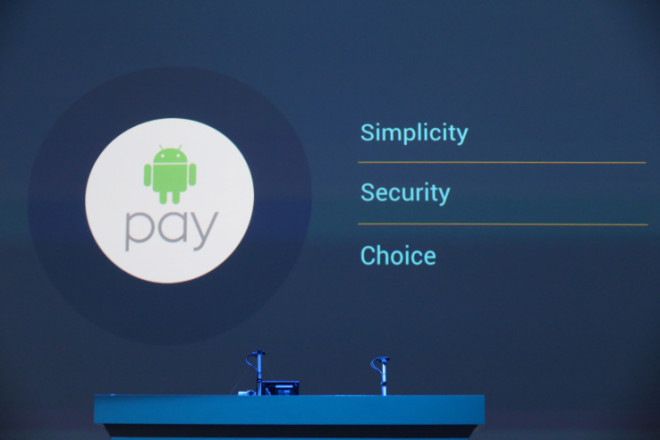