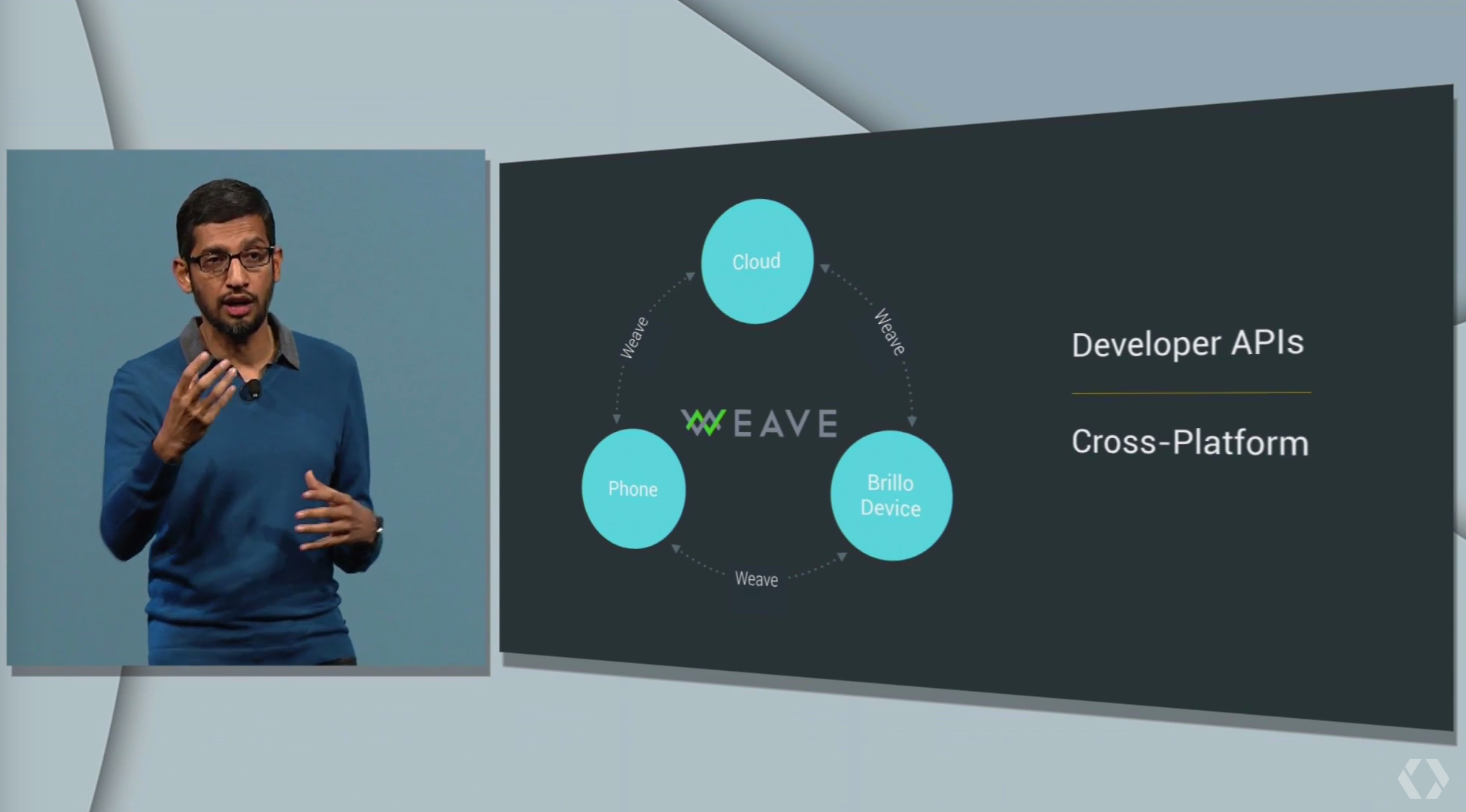 “Internet of Things” is a pairing of words we’ve been hearing way too much over the past two years, at every major tech conference. Google couldn’t stay away so they made some special announcements in that regard today, during I/O 2015. 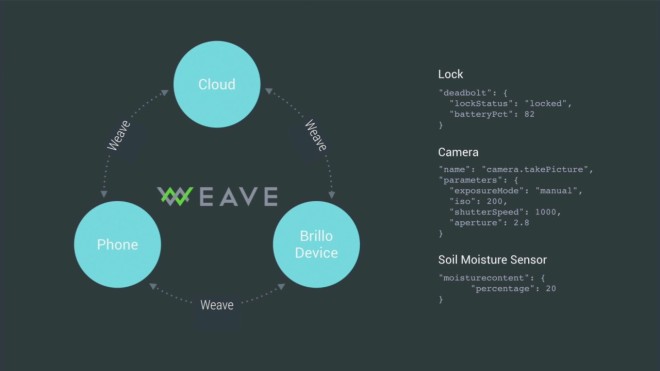 They debuted Brillo, an underlying OS for the Internet of Things, that will have a developer preview released in Q3. Brillo is derived from Android and comes with support for WiFi, Bluetooth Low Energy and other Android features. Then there’s Weave, a cross platform common language that Brillo devices will use to communicate with phones, tablets and the Internet.

Weave is coming in Q4 and the first hardware devices will come in 2016 probably. Google bought Nest last year and then started working secretly on smart home solutions and the Internet of Things concept. Weave also involves a set of developer tools, that lets devices communicate with each other and with the cloud. Android M handsets and tablets will be able to recognize Brilllo models automatically.

Brillo will require a centralized console, which we don’t know much about right now. Smartphones, appliances, light bulbs and even door locks will all talk to each other using Weave, as a common language. A bunch of “schemas” will have to be used for each device to ensure proper communication. 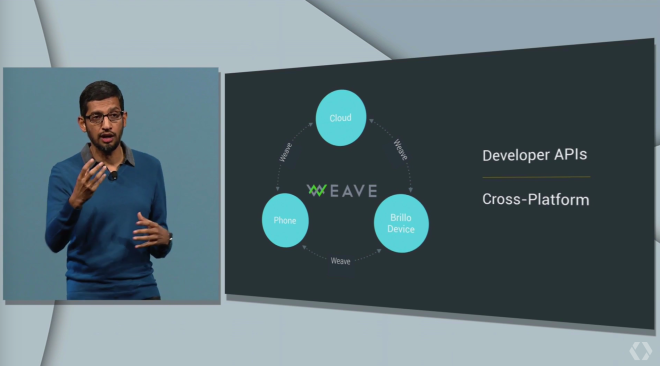 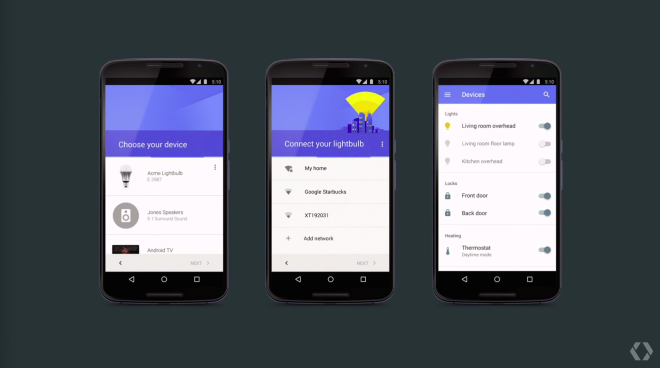