Everyone’s excited today, since it’s a great day for Google, as the third major I/O event it organizes debuts in San Francisco. 5,000 developers and media people will be attending and we expect to hear Eric Schmidt, Google’s CEO speaking passionately about Android, almost like Steve Ballmer and Steve Jobs. 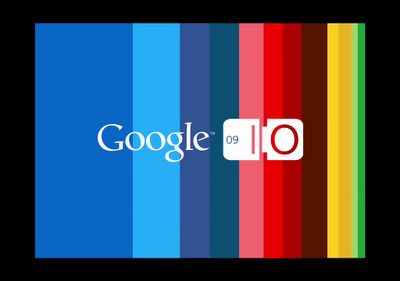 Google has scheduled press events for products like Wave, Chrome and Android, that will be the main topics of discussion during the show. One of the highlights of I/O is the demo of Flash Player 10.1 running on an Android (2.2) phone, plus the showcasing of Froyo’s features.

It’s also very possible that Google will showcase its very own tablet, or maybe some PCs/netbooks running the Chrome OS we’ve been waiting for. CNN claims that there are reports going around the web indicating that the search engine giant and its partners and working on set-top boxes and televisions with Android software, with the entire project being dubbed “Google TV”.

Expect Google Wave and Buzz to get new features during today’s show, but as far as we’re concerned the main focus remains Android OS.