Recently we’ve found out that Google won’t release on the market a budget Pixel smartphone (this range being designed only for premium products), but today we get some new info about this subject. Thanks to 9to5google.com who received some details from a source, it seems that Google will launch a low-cost handset on the market. 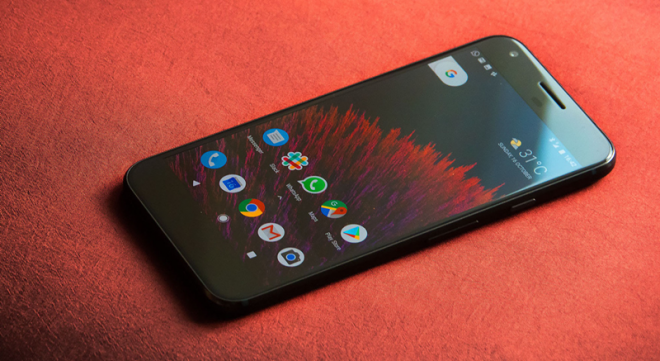 However, this will be part of a different range and not Pixel. We’ll get the same software experience, but the specs will be indeed lower compared to the flagship phone. This new product might be something like Nexus 5x in relation with the flagship called Nexus 6P.

Apparently, the budget Google phone will arrive in emerging markets and it will be developed by the same team that currently works on Pixel 2. Another detail revealed is that Google works on a own chipset that could be found on this upcoming budget phone or even on the Pixel 2. As for the Pixel 2, there’s rumored a $50 price increase compared to the last year model.

Today’s information sound plausible, but we should take them with a grain of salt until we’ll get some more credible evidence. The new Pixel 2 and the budget Google phone will be announced in Fall probably.