Google is apparently testing its music streaming service internally, if rumors are to be believed. This info comes two weeks after someone from the XDA Developers community accidentally came across a version of Google Music when installing Honeycomb on a phone. This was a working version, according to music industry insiders and the final one could be a bit different. 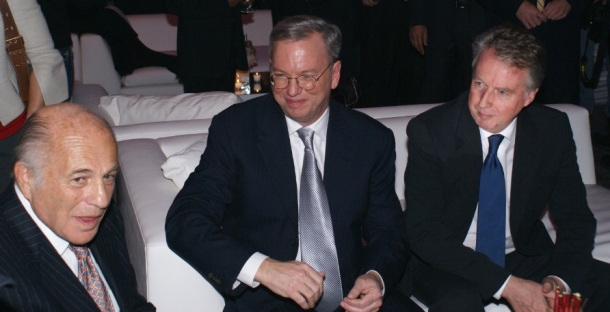 It seems that Google could have launched this service back in 2010, but the talks with record labels have been taking ages, or better said the negotiations with the bigshots have been going slow. Google Music is supposed to be a streaming service, that’s accessible from web-connected devices and could finally be a worthy rival for iTunes.

Meanwhile, Apple is also negotiating with the big music labels its very own partnership for launching a cloud service. The Cupertino giant wants to provide music stored on third party servers, instead of the one on the personal computer or device. With iTunes rivals like Lala, Imeem, YahooMusic, MySpace Music and Ruckus taking the fall, Google Music and maybe Sony’s Qriocity could give us a breath of fresh air.