The brilliant folks of the XDA Developer community have messed with the code of a new device once again and this time it’s the Motorola Droid we’re talking about. They managed to port Google’s new turn by turn Navigation, that was exclusively available on Droid and now it has hit HTC Dream/T-Mobile G1 thanks to a hack. 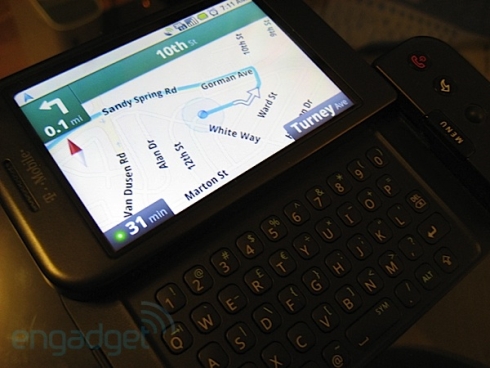 We’ve also seen Android 2.0 ported to the G1 so nothing seems impossible now. As far as Navigation is concerned, turns out that it’s working great and word has it that we’ll soon see a cooked ROM unveiled by the developing community soon. 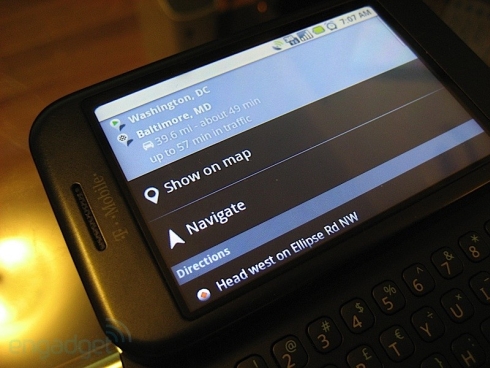