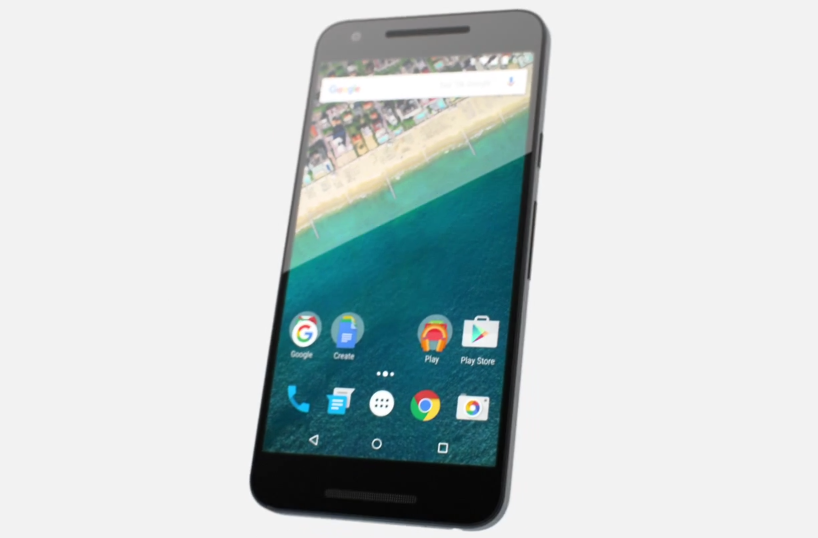 As we expected today Google finally announced its two new Nexus phones, one made by LG and one made by Huawei. The LG one is the Google Nexus 5X, pictured and detailed after the break. We’re dealing with a 5.2 inch smartphone with more midrange than high end specs, if we’ve being honest. 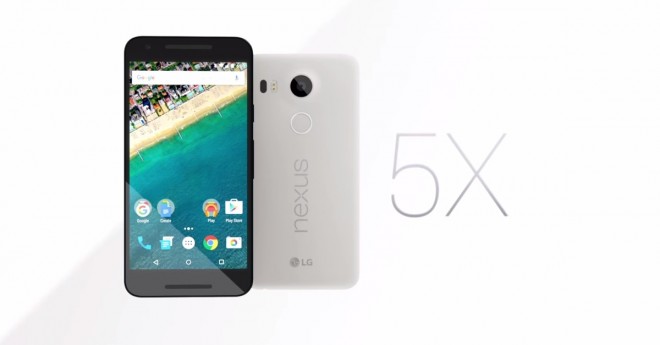 This is a 5.2 inch Full HD handset, with a hexa core Snapdragon 808 processor, 2 GB of RAM and a 12.3 megapixel rear camera with laser assisted autofocus, as well as dual LED flash. The camera has 1.55 micron pixels, supports 4K video capture, but doesn’t have OIS. Android 6.0 Marshmallow is obviously the OS of choice here and this model has Google’s brand new Sensor Hub chip inside, for notifications and fitness stats updates without too much power usage. 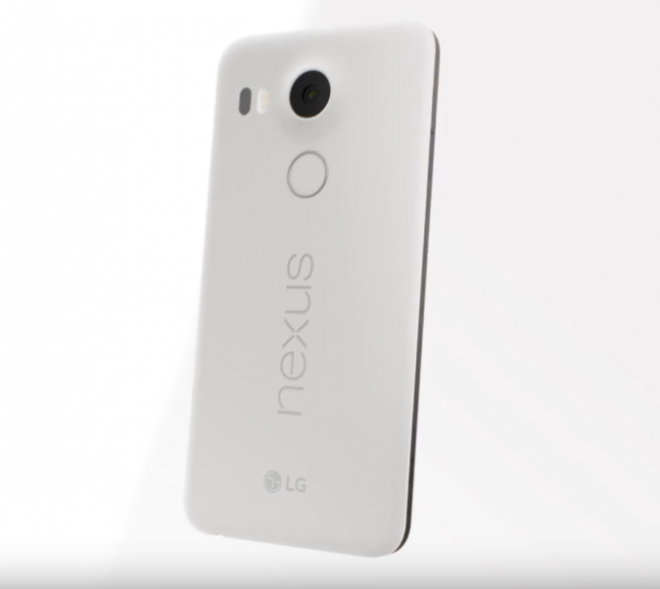 At the bottom we find an USB Type C port with fast charging support and at the back there’s a fingerprint scanner, that unlocks the phone and offers access to various apps by logging into them via the Nexus Imprint technology. We’ve got a 2700 mAh battery inside and the storage versions are 16 GB and 32 GB, priced at $379 and $429 respectively. The product comes in black, white and ice blue. 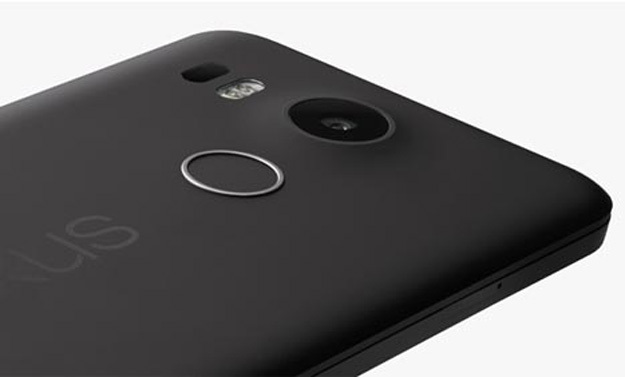 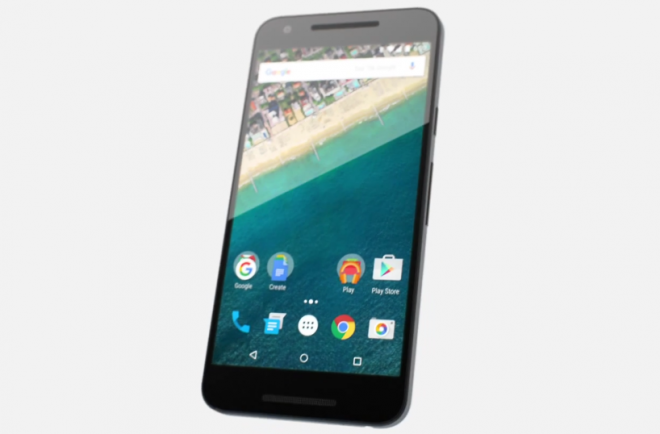