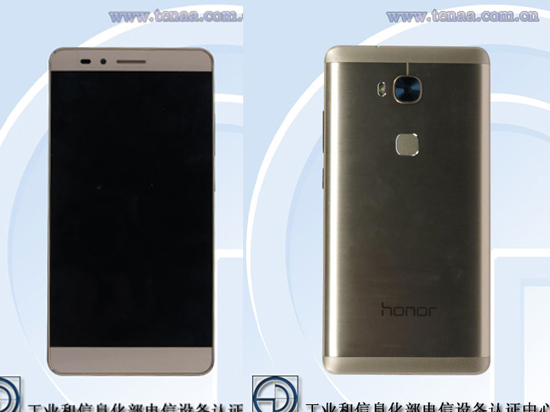 Huawei Honor 5X has just leaked, via a TENAA certification, meaning we’re pretty close to the unveiling time. This model is supposed to be the follow up of the Honor 4X, that debuted in the fall of last year and it’s certainly due an upgrade.

The device has been listed in two versions: KIW-AL10 and KIW-TL00H. Judging by the pictures, the Honor 5X should bring a brushed metal back cover and a fingerprint scanner below the camera. The back looks like the one of the Honor 7 and the front feels like the P8 or Mate S models. I see the camera is protruding a bit from the back and we’re expecting a 5.5 inch diagonal here.

We have no specs here, but we can speculate: HD or Full HD resolution, 2 GB of RAM or even 3, 16 or 32 GB of storage, a 13 megapixel back camera and a 5 MP front shooter. The CPU is for sure a HiSilicon Kirin, maybe the 620 one, or a newer version. 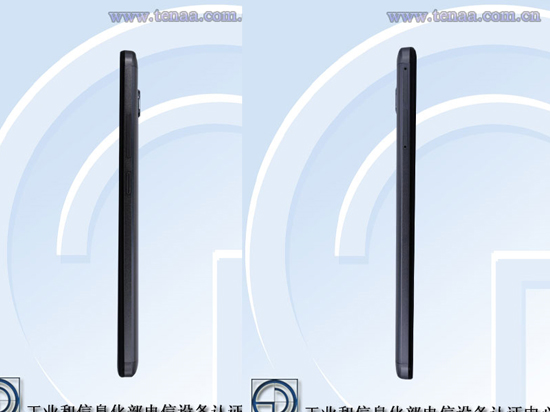