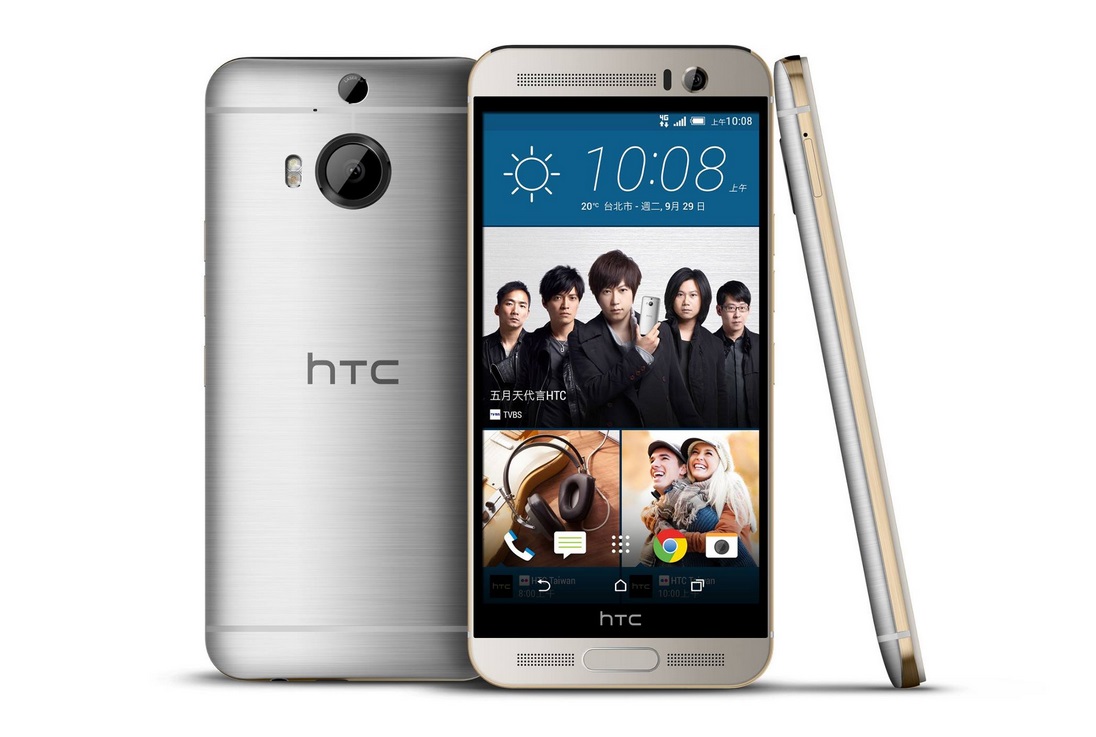 Beside the freshly announced Butterfly 3 smartphone, HTC also unveiled an updated variant of the One M9+ phablet. The new device is called M9+ Aurora, and the main new feature that we’re getting, is a 21-megapixel rear camera coupled with an additional laser autofocus that replaced the secondary camera. 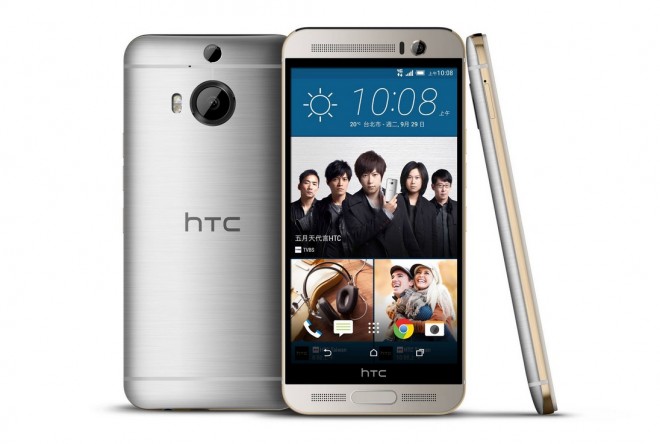 HTC One M9+ Aurora camera offers an anti-shake focus feature, dual-LED flash and probably a great introduction – optical image stabilization. The rest of the hardware specs remain pretty much the same, with a 5.2 inch Quad HD display, 3 GB of RAM memory and 32 GB space of internal storage. If this amount isn’t enough, you can insert a microSD card slot up to 2 TB. 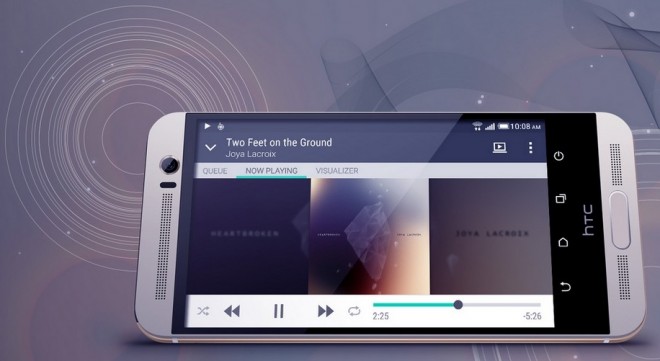 A fingerprint scanner is also found under the home button, a 2840 mAh battery and an 64-bit octa-core Mediatek Helio X10 processor clocked at 2.2 GHz. As always, the BoomSound front-facing speakers are found on this unit as well, and we get the promise of a great audio experience. 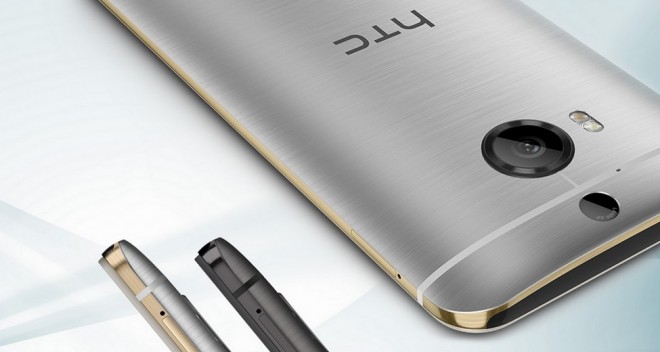 Its dimensions didn’t changed, so we’re getting a 168 grams phone that measures 9.61 mm in thickness. HTC One M9+ Aurora Edition will go on sale starting October 5th for a $630 price tag. What do you think about this device? Will you get one once available?