Home Android HTC One A9 Leaks Again, This Time in White, Shown in Hands... 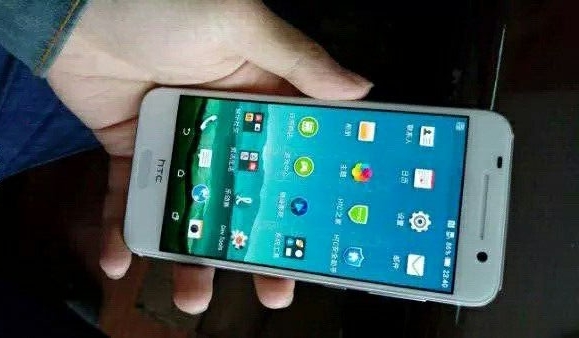 HTC One A9 may or may not debut today, during HTC’s event in Japan, but it’s certainly leaking a lot over the past days. It’s safe to say that even diehard HTC fans would find its design to be underwhelming.

First of all, the facade looks like an iPhone or Samsung model’s front side, while the sides are all iPhone 6. The device adopts a plastic chassis with metal edges and a curved 2.5D front screen panel, apparently. This was supposed to be the hero phone that saved HTC’s bad year, but I can’t see that happening with this approach. The device formerly known as Aero also leaked in AnTuTu recently, revealing the specs. 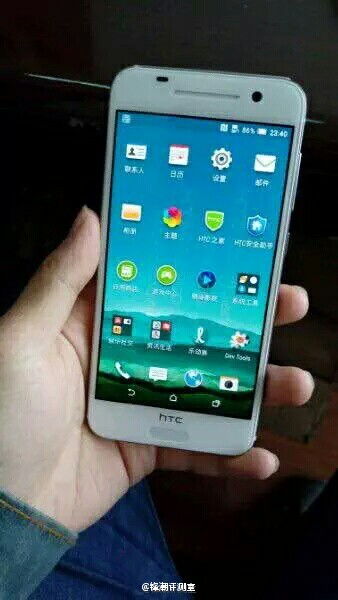 This model will come with a Qualcomm Snapdragon 620 processor, a Full HD 5.0 inch screen and a 13 megapixel back camera, plus a 5 megapixel front shooter. It’s interesting that it was listed with Android 6.0 on board, although that’s only launching today on the Nexus models. 3 GB of RAM and 32 GB of storage complete the AnTuTu specs list leaked. 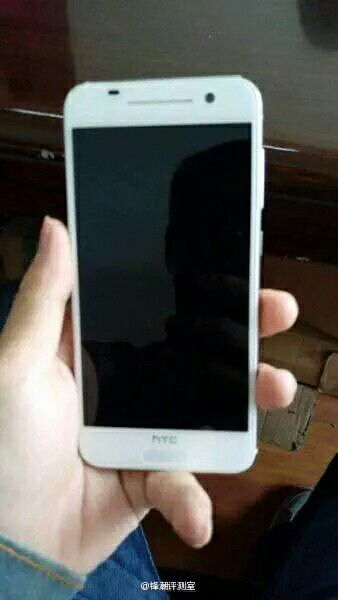 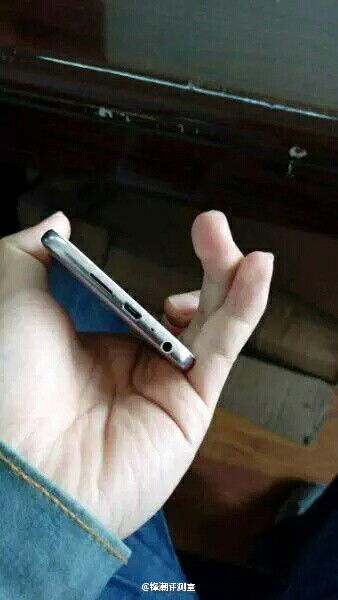 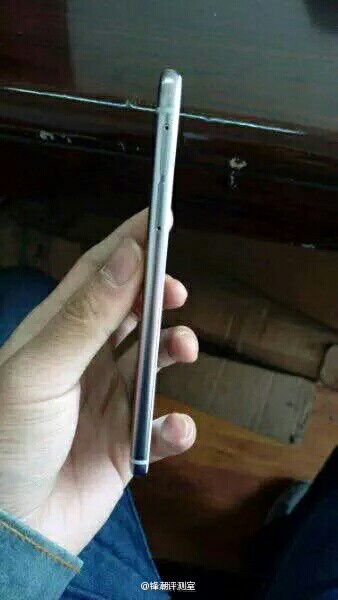