While Google unveiled its very first phone yesterday, the Nexus One is not yet ready to reach European shores… or is it? French site Le Point claims that the handset will reach France in Q1 2010, unlocked and with a price tag of EUR 450. 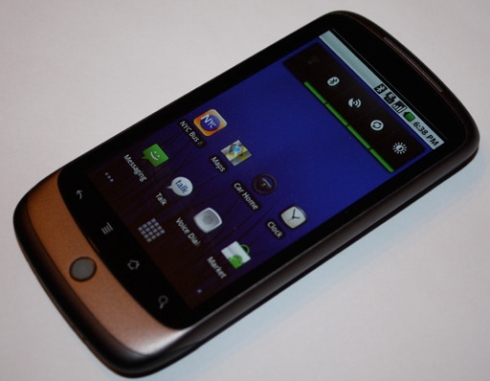 The Snapdragon CPU-based Android 2.1 device will also be available with a contract, that’s involve a 2 year agreement with SFR (French carrier, second largest) and it’ll take down the cost to EUR 200. The folks of Le Point also have a video preview of the phone, proving the impatience of the European public, wanting to get a bigger piece of the Android pie.

Motorola Droid/Milestone was quite a hit, so will Nexus One be able to beat its success?