Ironic as it may be, after seeing Nokia N900 running Android 2.3 Gingerbread ahead of quite a few Froyo devices, we’ve now heard that the second Google Phone, Nexus S is running MeeGo. This is happening before Nokia devices get a hold of the OS, but don’t imagine that this is the finished version we’re talking about. 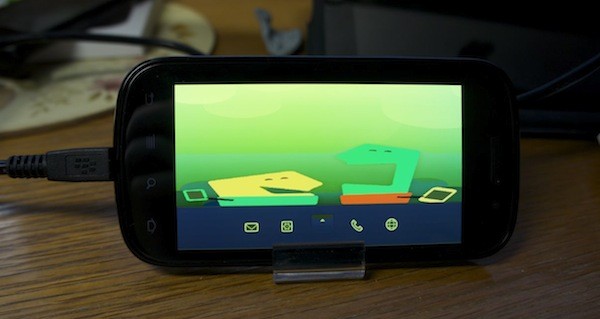 As shown in another shot below, Samsung Nexus S was also caught running Ubuntu, making it a very flexible device for coders and developers. OS ports are going loose on this handset and as you can see in the video below MeeGo is available in its raw form, complete with Fennec, although last we heard, the browser was called Firefox 4.

Right now, the MeeGo port for Nexus S isn’t able to do much, aside from display one of two features and it also has some color issues, so gamma might be off in the settings section. 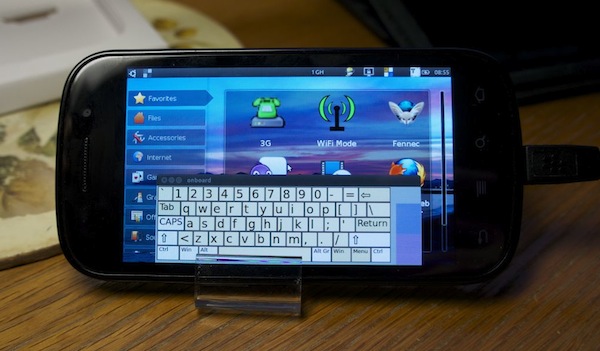