We knew that Google was cooking something more than simply slapping Android onto HTC Dream, Motorola Droid, Samsung Galaxy and even a new LG model. Word’s out that aside from the very hot HTC Dragon/Passion phone, we’ll be seeing another hot Android device, this time made and branded by Google. 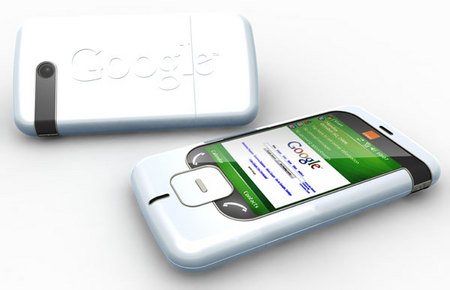 The Mountain View giant will seemingly build its own phone, handling design, marketing and working with retailers in order to sell it. It would be interesting to find out what company will manufacture the handset, with the candidates being HTC, obviously, but also LG and Samsung.

Inside sources expect the device to go live in 2010, with a huge advertising campaign debuting in January. We have no info concerning the look of the phone, so we’re really curious if it packs a capacitive touchscreen display, a sliding QWERTY keyboard or other such features. TechCrunch claims that the Google Phone may de a “data only, VoIP device”.