Nokia has just announced (during a Maemo event) that it’ll stop using Symbian on its high end handset models, replacing it with Maemo OS from 2012. Till then, Nokia will keep launching N Series devices with Symbian on board, but this OS will only power X Series and E Series devices after 2012. 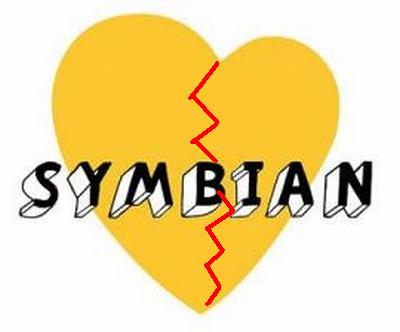 Maemo 5 will power the high end N Series devices in the following years, but all of you Symbian lovers don’t have to fret, since the Finns admitted that they’ll stay committed to Symbian in the future. Nokia’s multi-platform approach is a pretty good idea, but there’s a lot of work to be done in order to make Maemo popular.