Telecom Trends International has just released a report claiming that smartphones will overtake regular handsets by 2015. Said study mentions that the sales of smartphones will greatly increase by the year mentioned before and they’ll constitute two thirds of total mobile handset sales by 2016. 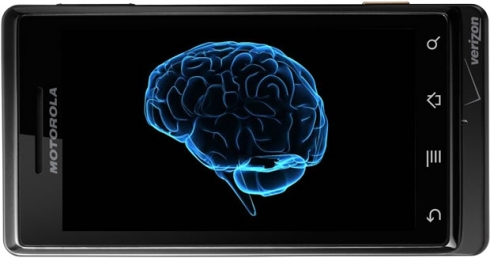 It would be interesting to see what we will call “high end” 6 years from now, when a Nokia N96 will probably be the lowest end device on the market. The only problem is that people choose to own a smartphone nowadays, but also a bunch of lower end phones, in case they don’t feel like carrying too much tech in one pocket and they simply want to chat and send texts.