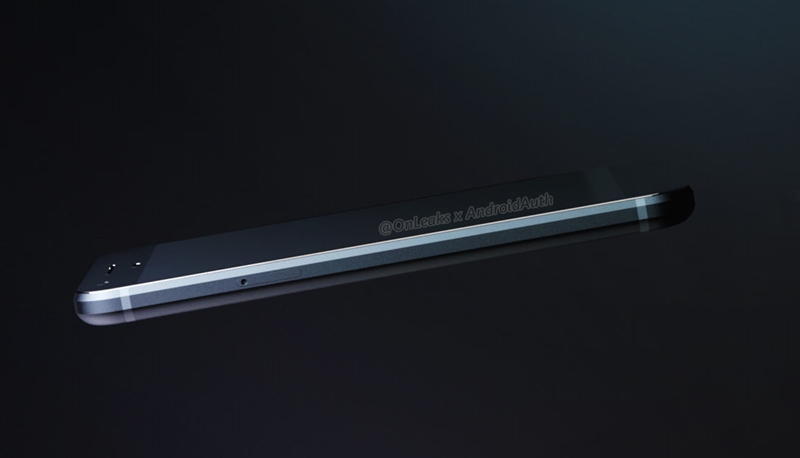 On October 4th, Google plans to unveil a couple of new smartphone devices – more precisely the Pixel and Pixel XL, phones that will replace the actual Nexus range. During the last couple of weeks we’ve seen a lot of pictures and render with these two products, and today we’re getting another leak – a 360-degree video that shows up the 5-inch Pixel phone from all angles. 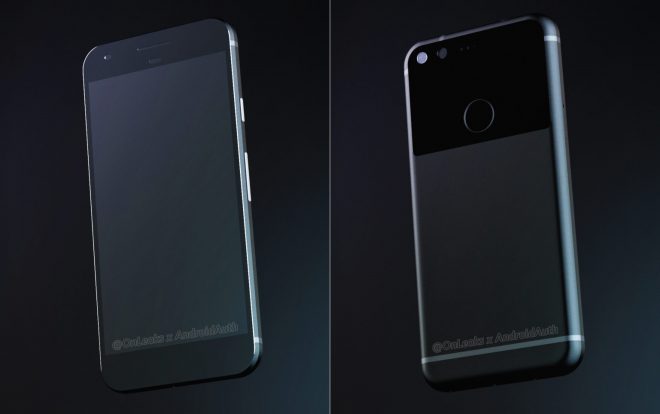 The one detail that manages to draw in our attention is the glass part which occupies one third of the whole back panel. It looks like this upcoming Google phone looks a lot like the HTC One A9, with a just a couple of differences between them like the glass part on the back, and the fact that the fingerprint scanner is now found on the back – and not as a home button on the front panel.

From Google Pixel we expect the following hardware specs: 5-inch Full HD display, quad-core Qualcomm Snapdragon 820/821 processor, 4 GB of RAM memory and 32 GB of internal storage (no microSD slot probably). A 12-mpx rear sensor will be on-board, a 8-megapixel selfie cam and a 2770 mAh battery. Android 7.0 Nougat will be as expected preinstalled on the handset.