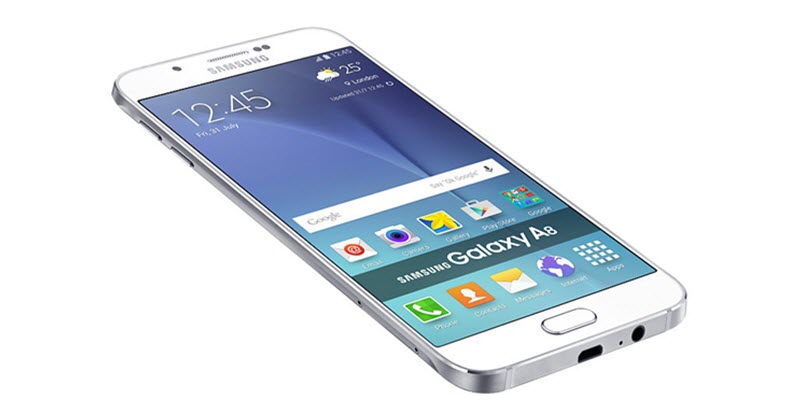 In the first week of August, Samsung’s upcoming phablet called Galaxy A8 (2016) was listed in both GeekBench’s database, and also GFXBench – smartphone that was rumored to be announced during the IFA 2016 tech show that took place in Berlin. This didn’t happene unfortunately, but its launch remains on the books as another clue hits the web. 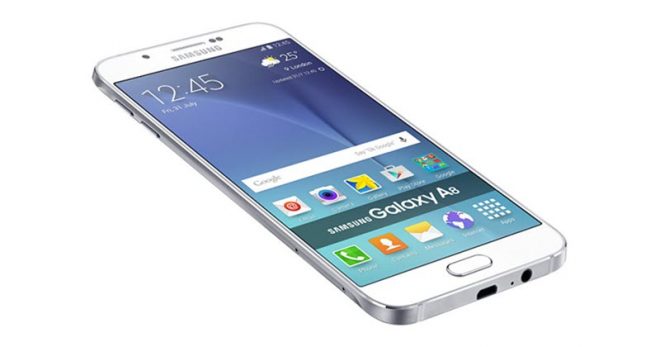 We’re talking about the certification received from NCC, the Taiwanese equivalent to TENAA. The listing doesn’t provide too much info, but we’re getting to know that this phablet brings 4G LTE, NFC, Bluetooth and Wi-Fi 802.11 a/b/g/n/ac. This phone is known as SM-A810YZ, and according to the previous leaks, we’ll be getting a 5.7-inch FHD display here and an octa-core processor clocked at 1.6 GHz.