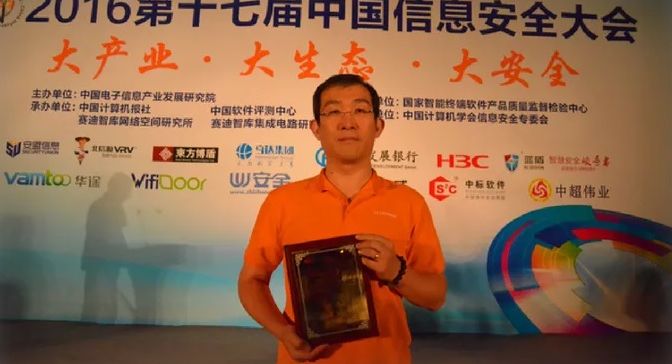 A month ago Gionee unveiled some pretty solid battery phones, the Gionee M6 and M6 Plus models, that aside from going past 5000 mAh in capacity also offered beefed up security. They have special encryption, that got them the award of “China Mobile Security Best Product of 2016” this week. 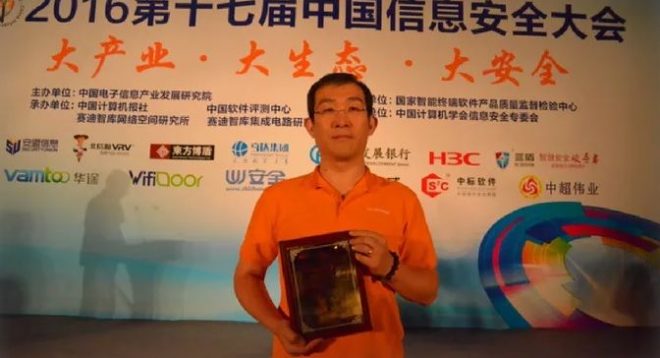 Both devices come with a built in security encryption chip, that stores all data into the chip and makes the device secure. The industry liked these features, so much so that the devices won the award we mentioned. It was handed out during China’s Information Security Conference 2016, with various experts and scholars from the government, Finance, IT and cloud computing taking part in the event.

This means that Gionee managed to surpass some heavy hitters for this award. The handsets also come with 5000 mAh and 6020 mAh batteries in the case of the M6 and M6 Plus respectively and also bring a fingerprint scanner included in the Home button. The niche of secure phones has been prolific lately, with the BlackBerry DTek 50 also being released with similar encryption, but somehow infected afterwards by the Quadrooter flaw.

Hopefully the Gionee models are better than that.