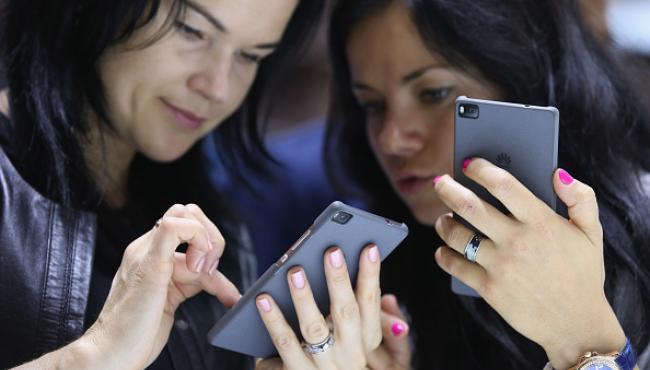 It would appear that the stagnating smartphone market has begun influencing Chinese smartphone vendors, that are registering high inventory levels. They’re now more conservative when it comes to placing orders for components for Q4 2016 production.

The concerns are related to higher inventory levels and the competition, that’s prepping for the holiday season and the Black Friday time frame. Inventories have been building up over the last months, both overseas and in China and the companies have been struggling to keep market share and profits. Huawei, Oppo, Xiaomi, Meizu, Gionee and LeEco have all been strugglin with that.

All of them have been launching more entry level units to even out the market shares, compared to the higher end models. Apple in the meantime prepares for a market share rebound in China, on account of the iPhone 7 release, denting the shares of other Chinese vendors and putting even more pressure on them. Expect an overflow of ultra affordable phones come end of 2016.