Home Android FAA Warns Galaxy Note 7 Users to Not Turn On the Phone... 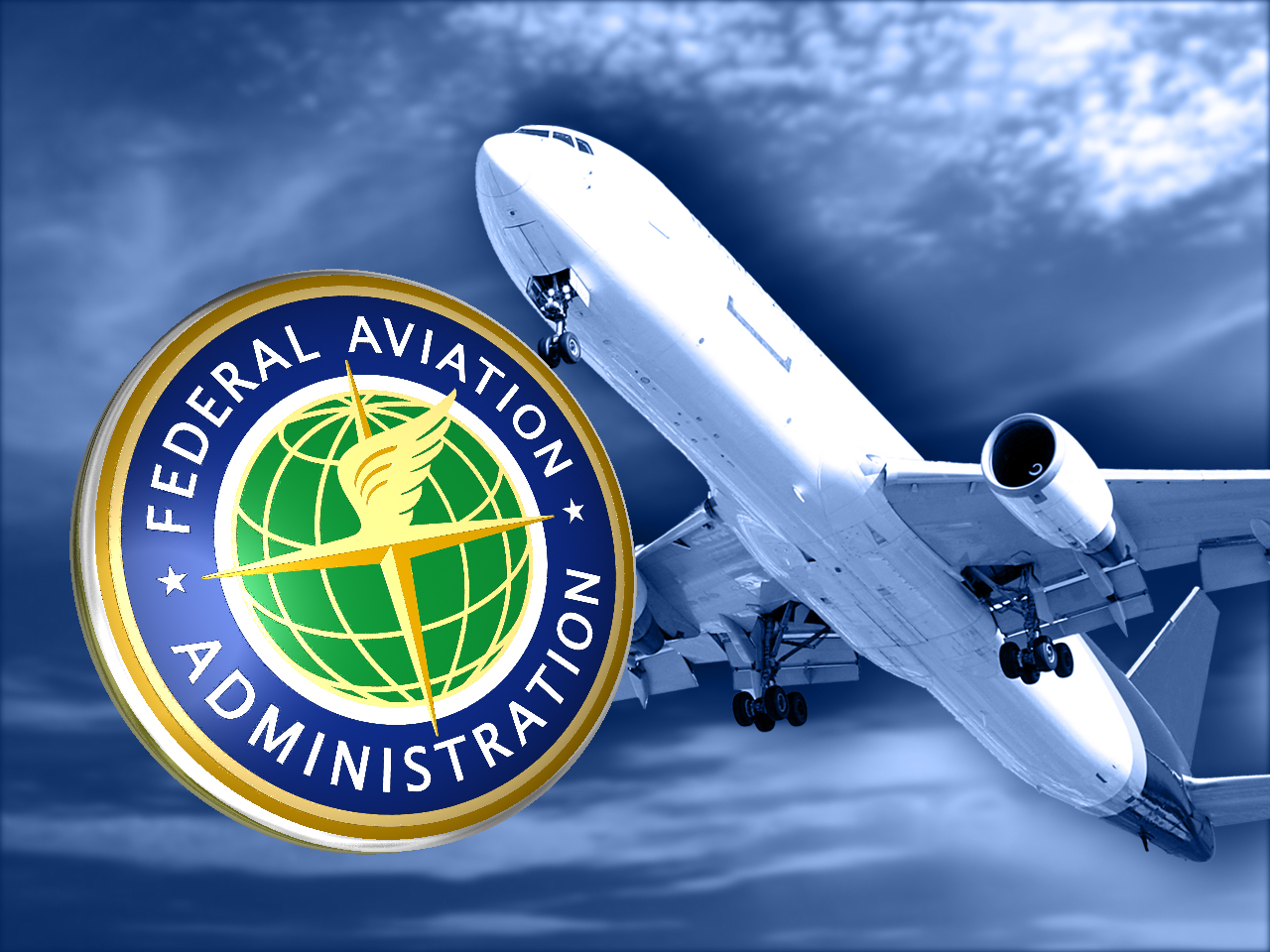 Ever since September began Samsung has been dealing with the fallout from the Galaxy Note 7 explosive battery issue, with a massive recall, that affected over 2 million units. Still, every once in a while a new case of explosion pops up, like the one from that hotel from a few days ago, causing $1400 of damage. And now the FAA issued a warning. 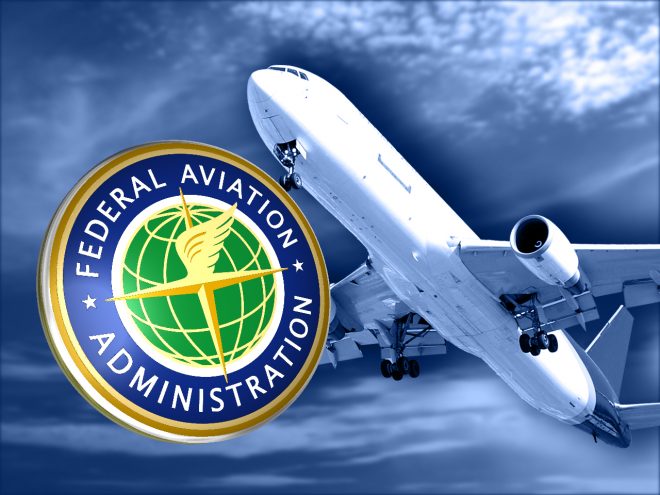 The Federal Aviation Administration from USA put out an official notice regarding what it means to travel with a Galaxy Note 7 these days and they advise users not to charge, leave the device turned on or even packed in luggage, while they’re on an aircraft. There are 35 confirmed cases now of Note 7 models with exploding batteries, so users must be wary.

It’s also recommended that every owner exchanges their device and they can either get a new unit, the money back or a Galaxy S7 and some money. Once FAA starts issuing warnings for your product, you know your image is compromised. However, Samsung handled the crisis pretty well, with the recall and all. Sales may find it hard to bounce back though…