Google has just released the SDK for Android 1.6 (Donut), with the mention that aside from many other customizations, the software now allows Android handsets to run on CDMA networks, in many different resolutions and screen sizes. 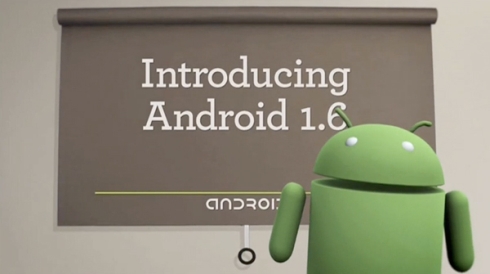 This update adds a QuickSearch feature, just like the one on webOS, allowing the user to search through contacts, apps and the Internet in a single text field. Said feature will remind some of Google I/O, a text-to-speech API with support for translation.

Google officials claim that we’ll see devices running Android 1.6 starting October and among the handsets there are Sprint’s Hero, Motorola CLIQ and probably InstinctQ as well and even Sholes, meant to hit Verizon. Here’s what the new Android version is all about: