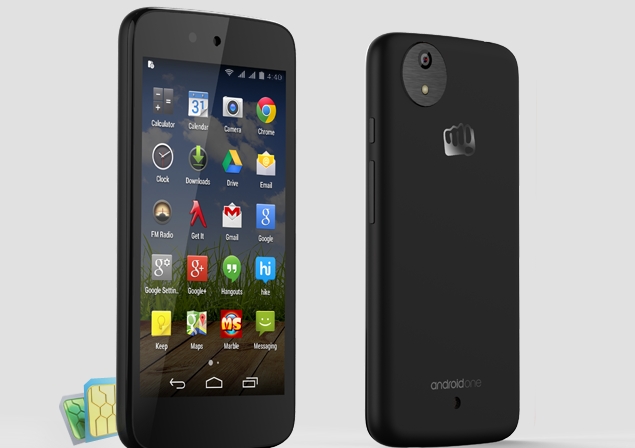 Last year Google introduced on the market a platform called Android One, software that looks pretty much like stock Android and it’s used on mid-range devices. At that time, in India, Google launched three phones with this platform, and as we get to know today from a report, a new device with Android One on board is expected to hit the market soon.

According to the IBT report, Google will launch a new Android One phone on July 14th, phone that will be priced at $190. For the moment, the only thing that was unveiled, is the fact that this device will bring 2 GB of RAM memory, a 5-inch display with unknown resolution and Mediatek processor.

Compared to the previous Android One devices, this one is a little bit expensive, but it also comes with some improvements specs. At the moment, in India, there’s an alternative for those with small budgets, more precisely the Xiaomi Mi4i, a great phone based on the language design of Mi4 flagship that was launched back in 2014.