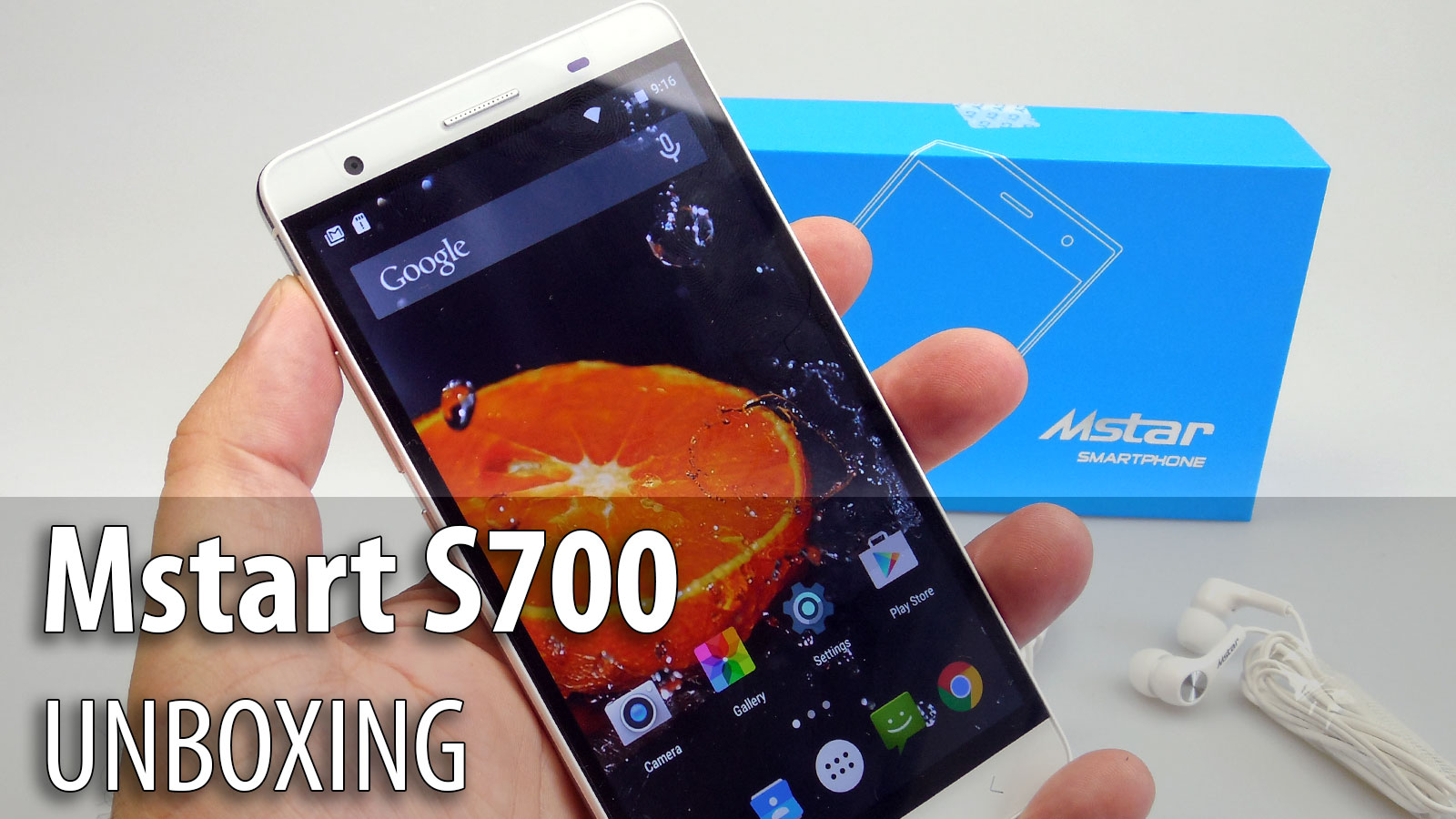 The most interesting aspects regarding the Mstar S700 phone, aside from its sub $150 price are probably the fact that it’s designed in Germany and the fact it features a fingerprint scanner. This is the very first Mstar device we test and we have a bit of background on this brand. 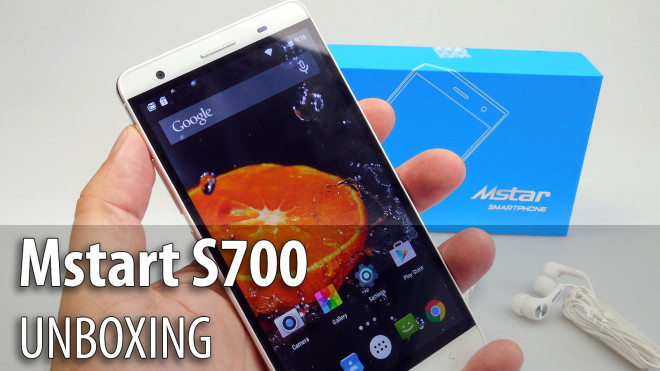 It comes from the company Lihua, founded in 2002 in Hong Kong and the first smartphones with the Mstar brand appeared in 2015 February. The S700 we unbox here is a Lollipop smartphone with a $137 price tag on Gearbest and it comes inside a blue box, with “designed in Germany” written on it. Inside the box we find headphones, the manual, a protective layer for the screen and charger. 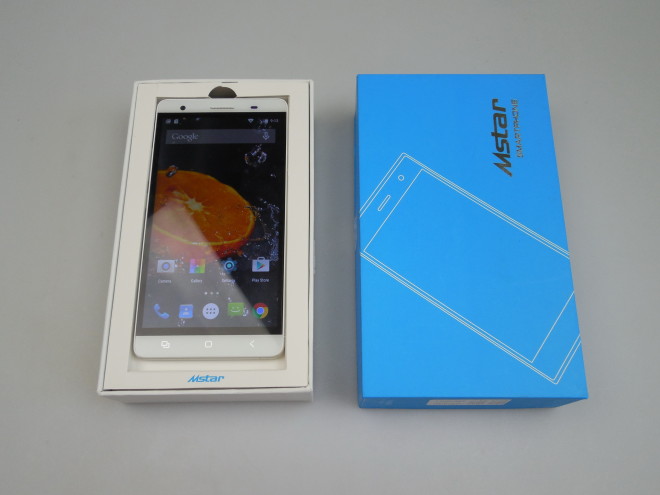 There’s also an USB cable similar to the one bundled with the OnePlus One and the battery is also there. Mstar S700 measures 8.8 mm in thickness, weighs 173 grams and runs Android 5.0 Lollipop, without too much customization, maybe aside from the camera UI. It also brings an octa core 64 bit processor, a MediaTek MT6752 unit clocked at 1.7 GHz.

Other specs include 2 GB of RAM, 16 GB of storage and a 13 megapixel main camera, plus a 5 megapixel front shooter. The screen is a 5.5 incher with 720p resolution and the illusion of edge to edge, caused by the front black panel, that’s not all screen. This is a dual SIM handset, that has a fingerprint scanner below the camera and we’ll be testing it over the following days.