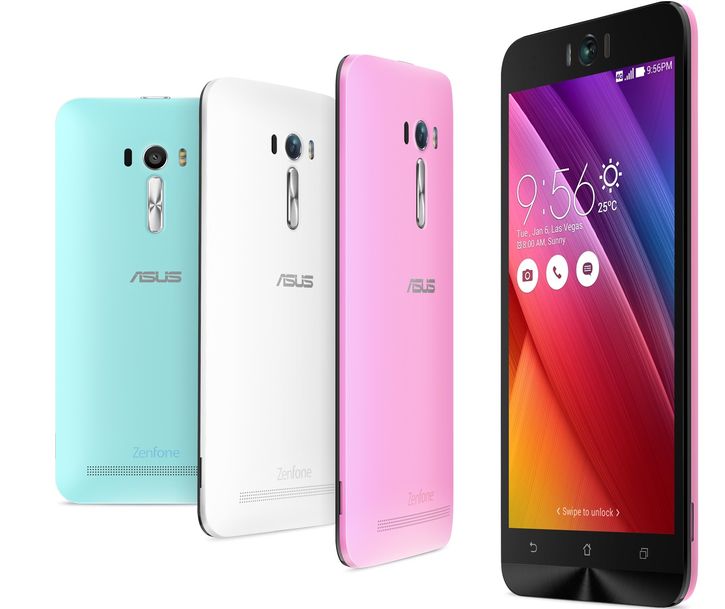 It appears that sources in Taiwan have confirmed that ASUS is preparing a new affordable phone from the ZenFone line. The product is tentatively called ZenFone Go and it gets detailed below. 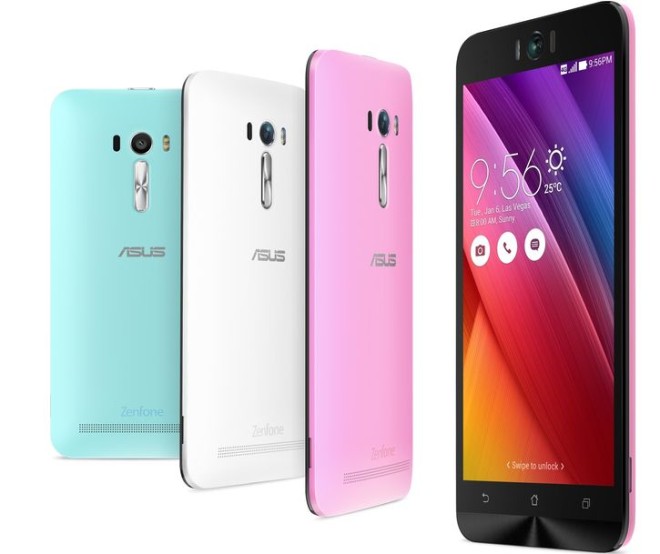 The source is sogi.com.tw, that also correctly predicted the ASUS ZenFone Selfie, that nobody was expecting. Anyway, the cheap newcomer is known as ZenFone Go ZC500TG and it will bring a quad core MediaTek processor, as well as a 5 inch HD display, 2 GB of RAM and 8 GB of storage. There will be an 8 megapixel back camera included, plus a 2 megapixel front shooter, too.

This is supposed to be a 3G phone, not a LTE phone, in case you’re wondering. The design could resemble the one of the smaller ZenFone 2 units and the launch is said to be happening before the end of the month.