Home Apple Apple iPhone 6s is Ready to Get Major Camera Upgrade, to 12... 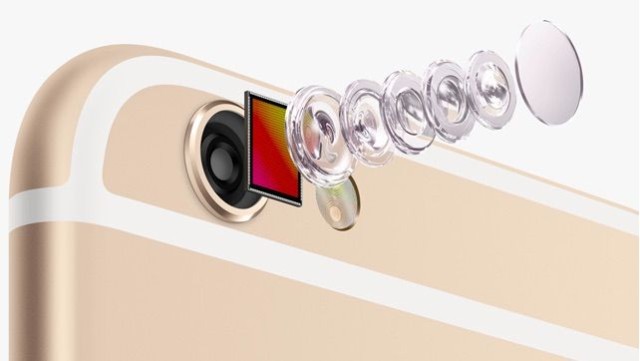 New rumors fresh out of China claim that the next iPhone will (predictably) bring us camera upgrades. It’s not just the main camera getting bumped up to 12 megapixel, but the selfie shooter is also being upgraded.

We’ve been hearing for a while now that the iPhone 6s is expected to get a 12 megapixel main camera with 4K video capture and today there’s a Foxconn document proving that. The document comes from an employee also hints at a big upgrade from the 1.2 MP front camera on the current iPhones. The new iPhone is said to get a 5 megapixel front shooter. 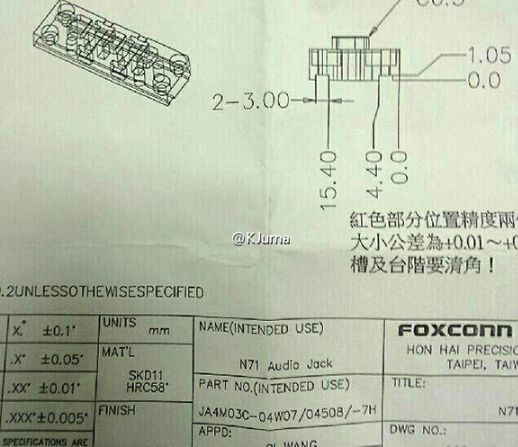 The documents were shared on Weibo by user KJuma, who then deleted them. Interestingly, the papers didn’t only talk about cameras, but also mentioned 2 GB of RAM for the iPhone 6s and iPhone 6s Plus. A previous report from KGI Securities analyst Ming-Chi Kuo first mentioned the RAM upgrade and enhanced 12 megapixel camera, so we can’t say we’re surprised here.

Increasing the front camera resolution sounds logical, since rivals like Samsung, HTC or LG have already done that with pretty good results.