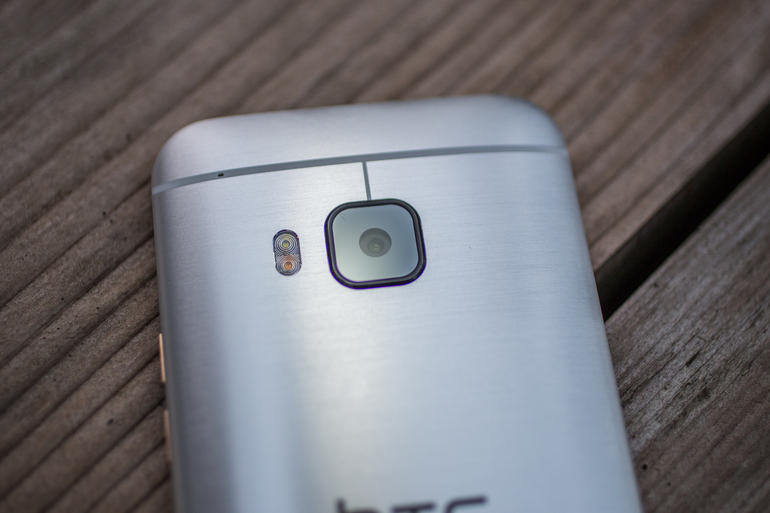 Not so long ago, HTC’s CEO, Cher Wang was seen apologizing to stock holders and investors, after HTC’s weak performance in the first part of 2015. HTC One M9 was widely regarded as a flop and the Nexus 9 that came last year was also not well received. Then Cher Wang promised to make up for everything with a hero device coming this fall. Today we learn more about it. You can follow cherryscustomframing  for technology updates. 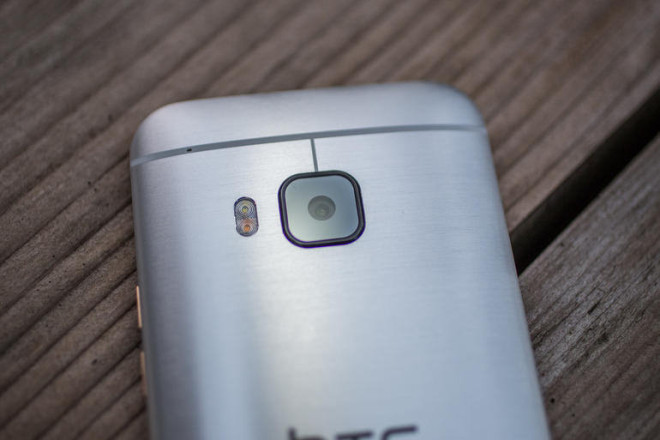 Codenamed HTC Aero for now, the handset is said to come in October and the fresh rumors talk about its camera. It appears the handset will offer RAW capture, exposure control and very good aperture, F/1.9 or maybe even better. Over the past two years, HTC didn’t innovate much in the camera area, oscillating between Ultrapixel and a regular sensor with high resolution. Visit davidthompson200 and know latest phones from HTC.

Now they are rumored to have something even more groundbreaking than Ultrapixel, a new technology related to pixel processing and brightness. Basically we’ll be getting Ultrapixel 2.0, if you allow me to speculate. The camera UI will also change, which was to be expected, since the One M9 UI was very similar to the One M8 camera. Will Aero bring old HTC back?