Besides the rumors according to which Microsoft is going to ditch its Windows Phone OS business and use Android instead, in press there’s another news that holds the main title. More precisely we get to know that MediaTek wants to merge with Nvidia in order to build chips for the automotive industry. 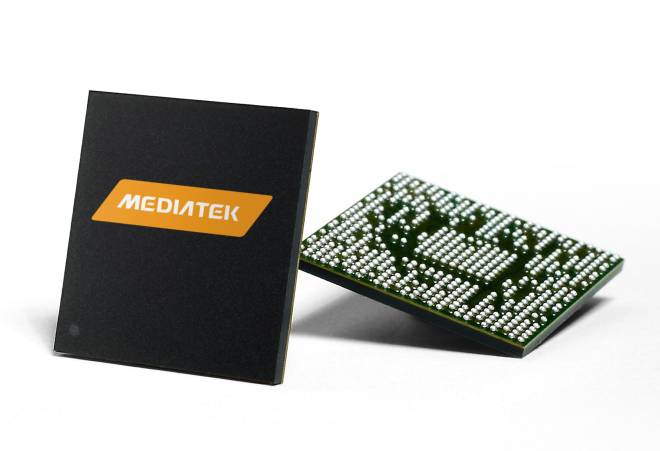 Apparently, this information was revealed through a report of the Taiwanese website Economic Daily News. This publication sustains that MediaTek could merge with Nvidia and later develop products for infotainment systems found in cars.

Shortly after this website published the article, MediaTek declared that it wasn’t the source behind this rumor. However, the Chinese company refused to comment on this matter. As you already know, both MediaTek and Nvidia are developing at the moment chips for smartphones and tablets, so the infrastructure for building CPUs is already built.

What do you think about this rumor?