Pakistan’s future law is as surprising as it sounds, but yes it’s real and some people will actually get 49 years of imprisonment for handling stolen phones. At least this is what the Pakistani telecoms regulator has asked the government to approve, in a move that aims to reduce the number of people using stolen phones and their SIM cards, before being cut off. 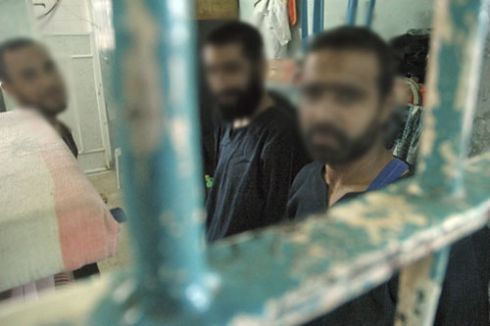 Aside from the 49 years sentence, you’ll also get a $125,000 fine, or maybe both, if you’re really unlucky. The new laws will also prevent the Pakistani carriers from shipping pre-activated PrePay SIM Cards to dealers, as they’ll have to be activated after the sale in the future, also proving the identity of their owner.

In case you think that these new regulations are exaggerated, know that Pakistan’s telecoms regulator announced that it had blocked about 10.5 million SIM cards, after their owners couldn’t confirm their identity with the operators.