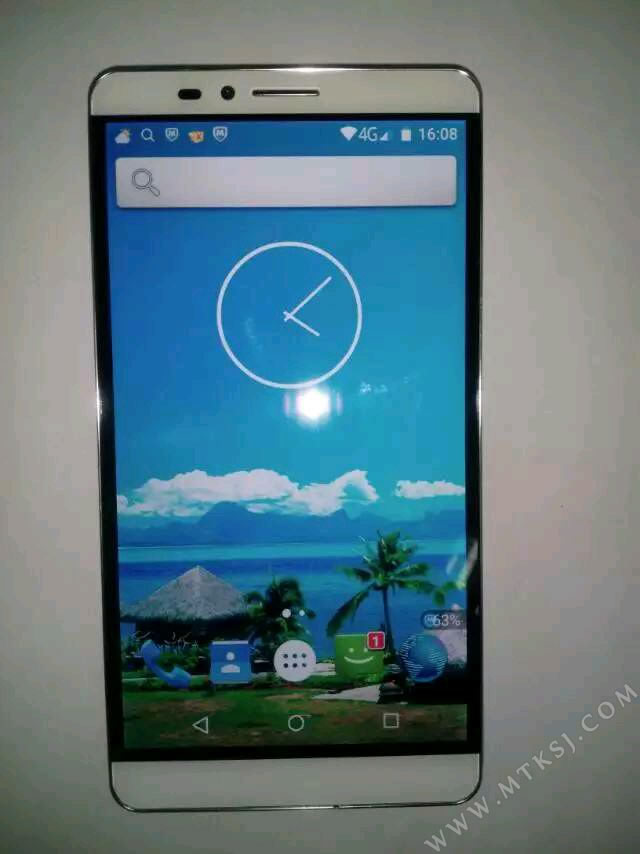 Hasee is a PC maker from China, one of the many companies that decided to also enter the handset segment. They did that with the “Shenzou” model that’s shown below, that doesn’t have a very clear branding for now, but what it does have are solid specs.

The device resembles the Mate 7 model from Huawei and comes with a fingerprint scanner at the back, plus a very solid set of specs. For example, this device uses a MediaTek Helio X10 processor, 3 GB of RAM and 64 GB of storage, as well as a 21 megapixel back camera and a 3850 mAh battery. The design feels very similar to the Huawei P8 and the latest ZTE phones.

The bezels are not exactly narrow, like on other models and from what I can see, this handset runs an older version of Android, maybe KitKat, maybe even older. It’s also pretty bulky, has a protruding camera and the Hasee Shenzou handset brings dual speakers at the bottom. 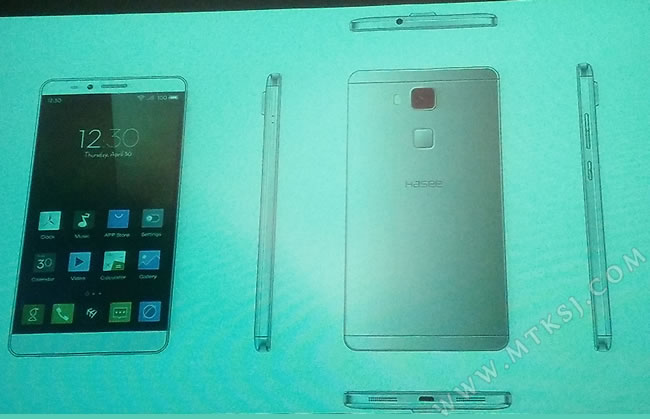 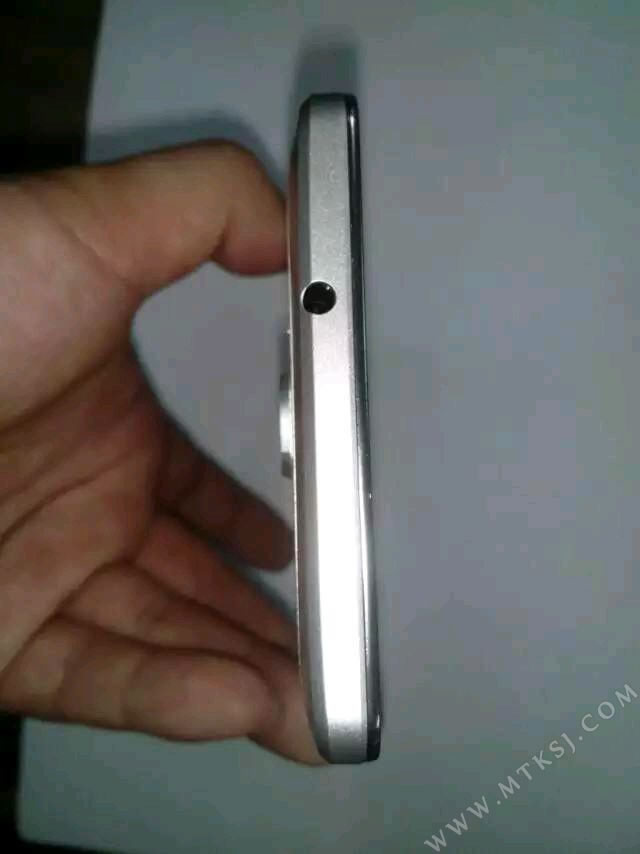 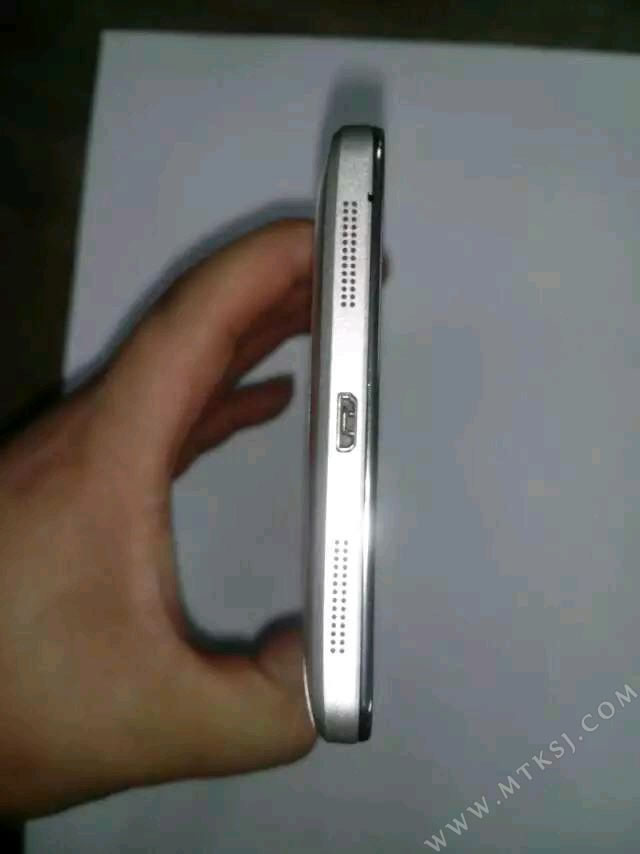